For close to six years, Rahul Singh has photographed the wildlife that inhabits his home in Jalpaiguri in India. This man has captured incredible images of elephants, rhinos, deer, jackals and monkeys, but his greatest passion is the birds that can be found in different parts of his city.

Rahul decided to visit a place where there were a lot of ornamental banana bushes in August of last year. It was a great place to take photos of the birds as they enjoyed the nectar they found there.

The early morning rain had collected between a red, bowl-shaped petal of a flower, and a small songbird did not allow that opportunity to be wasted.

The photographer told The Dodo:

“Everything was going as usual when, suddenly, I was surprised that the crimson sunbird began to bathe in the water stored in the petal of the banana flower.”

After feeding on the delicious nectar, the crimson sunbird, a tiny species that is only 11 cm long, decided to use the petal as its bathtub. In his years of birding, Rahul hadn’t seen anything like it before.

“I was literally stunned to see this unusual behavior. I held the shutter button on my camera while the bird bathed.

Definitely, Rahul was so grateful and happy to be there at that moment, to capture the scene that seemed out of a fairy tale. The photographer decided to share the amazing images on Instagram, where thousands of people reacted in wonder.

“This was truly a once in a lifetime moment. It’s amazing how nature can surprise us. 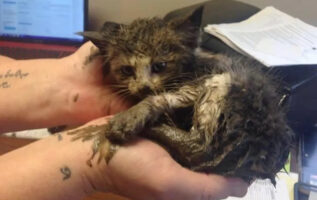 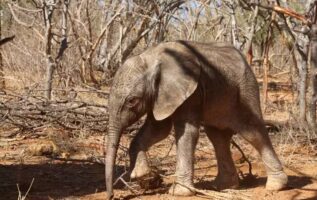 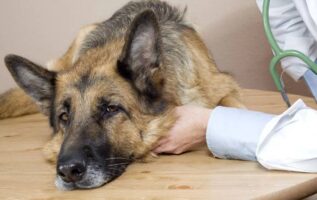 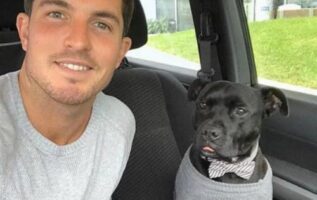 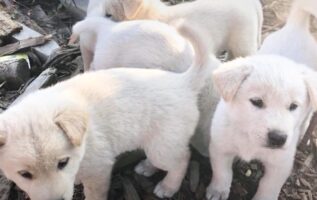