All puppies and other animals deserve all the love in the world, but there are undoubtedly some that make history and leave us with an indelible mark.

That is the case of Buddy, a puppy who lived in Argentina. He was 14 years old and was nationally known as “El Perrito Canillita”, due to his vocation as a newspaper delivery boy.

Buddy became very popular for his great intelligence and cunning, because he went to the store every morning alone with a bag in his mouth that contained money. He walked the streets very carefully, looking both ways before crossing.

When he arrived at the store, he waited patiently for the saleswoman to fill his bag while he excitedly waggled his tail, and then he went happily back home.

But sadly, the world is now in mourning because Buddy has already crossed the rainbow. 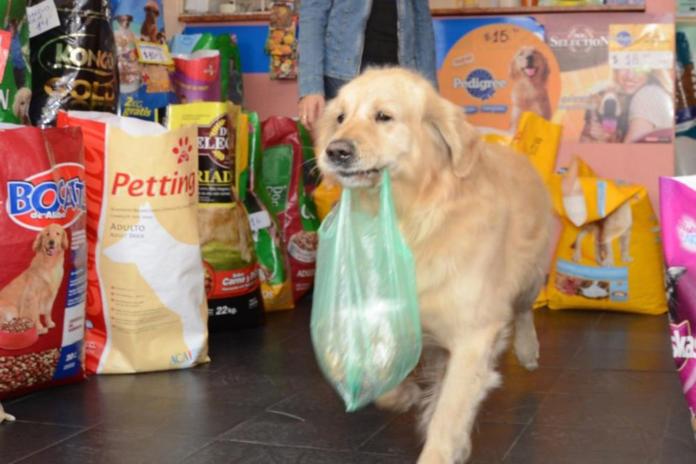 He became famous for a video in which he could be seen walking from his owner Alberto’s newsstand to a store that sold pet food, in Castelli and Charlone.

“As much as you pushed him to cross, he wouldn’t do it if I didn’t give him the order. He was super smart. The first time we went to the corner store to buy food from him and I told the girl that he was going to go alone with his bag and the money, he looked at me strangely, “said his owner. 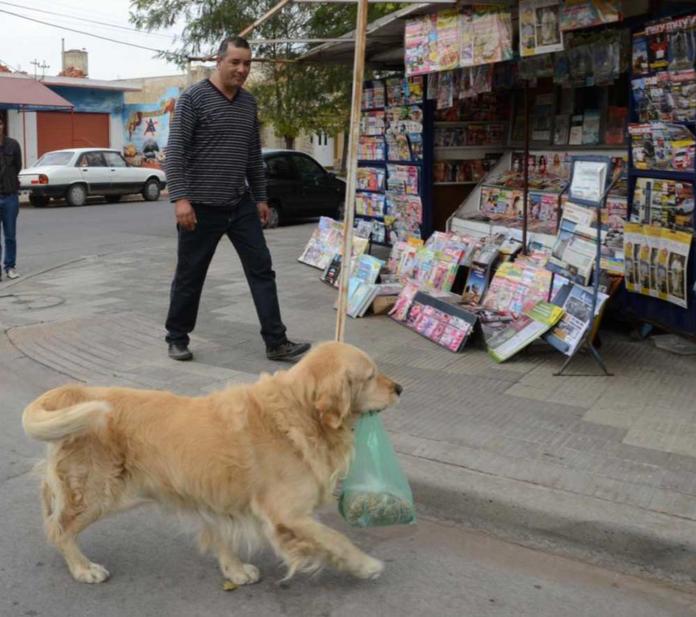 Buddy aroused the most tender feelings in all the people who knew him. Albertó tearfully recounted how one day a lady waited to collect her salary to pay for a taxi and come from afar to meet the famous puppy and just be able to pet him.

On another occasion, a neighbor of Alberto was shown the video of the puppy in a restaurant in France.

He was quite a celebrity! 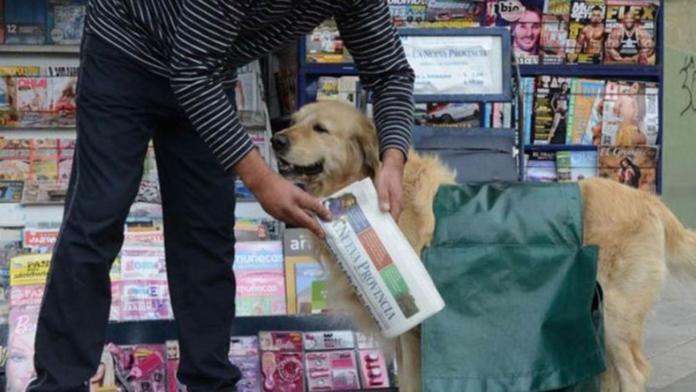 Alberto says that buying little Buddy was never in his plans, but that his daughter, who was only 10 years old at the time, saw a movie and wanted a dog just like it.

Although he made her see that it is best to adopt, by the coincidences of life they just offered him a puppy, who was the last of a litter that had been left behind by his mother. So he paid a symbolic price for him. 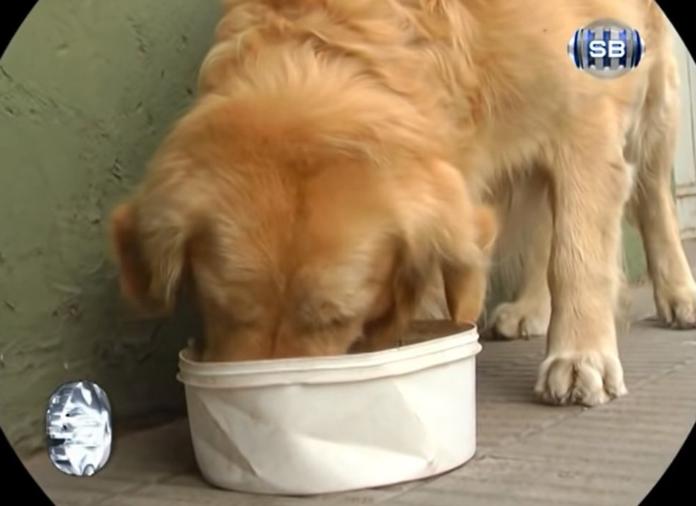 The owner of the newsstand is very proud to have been the human father of such a good dog, which has earned the appreciation of thousands. But certainly, he feels very sad that he is no longer with him.

Because it was so well known, a neighbor offered part of his land to be buried there, in the area where Buddy lived. So Alberto has the peace of mind that he can visit his remains whenever he wants.

“His tests were perfect, he fell apart in a matter of days. She had to help him stand up and for him to eat he would dip his food in bread and milk.

He did not suffer, he had no pain, the vet told me that a dog of this size does not live more than 10, 12 years. He arrived at 14 and in good health. He consoles me knowing that the fat man died without suffering and that he rests peacefully. 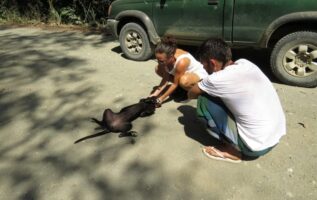 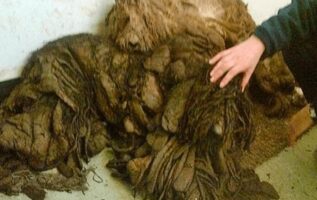 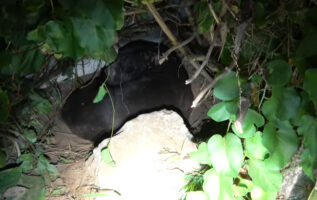 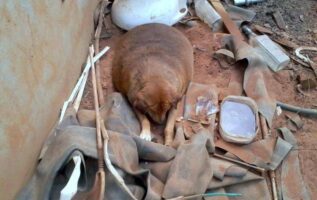