Stray dogs without any exception, are just as good as other dogs, if not better. Unfortunately, these cute creatures are often abandoned on the streets and have to fight for their very lives. Their poor circumstances make them afraid of people and cause them to avoid humans. However, no matter how humans treat them, they still love people and consider them as friends.

A lost toddler who went missing was found on the streets of St. Louis, Missouri walking with a stray pit bull that looks like protecting him. The pit bull refused to leave the boy’s side until he returned home safely.
According to FOX 2, the young boy named Kh’amorion Taylor was wearing his pajamas and wandering down a street on the morning of October 1st with the dog by his side when a neighbor found him. The neighbor was surprised to see the pit bull seemingly guarding the young boy until he got home safely. 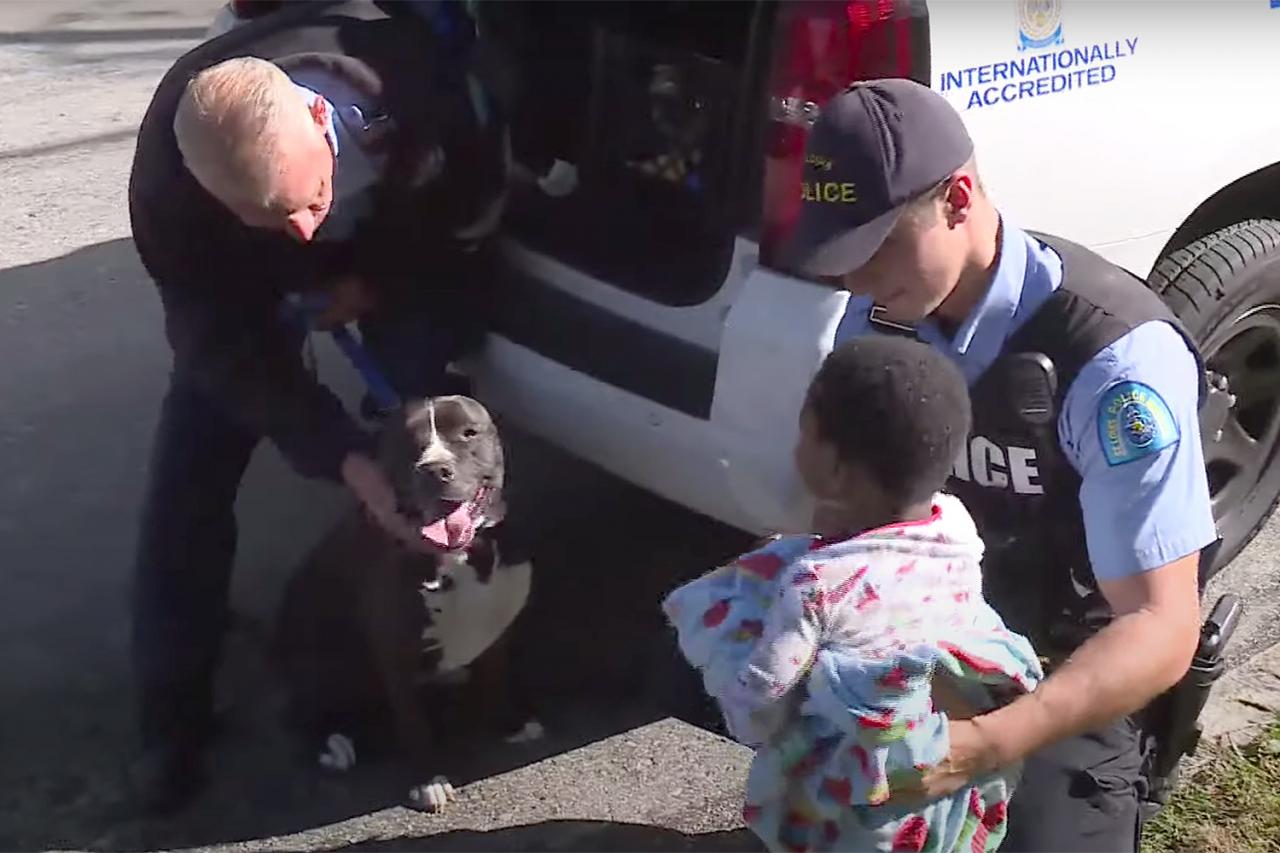 The neighbor, who wished to remain anonymous, was walking her dogs when she found the boy. “I knocked on the doors up and down the street,” she told the TV station. “Knocked on the doors, no answers; no one who did answer, they didn’t recognize the child.”

“He looked well taken care of, he was very neat, very clean; he just didn’t have the shoes on,” the woman said of Taylor. Taylor’s father eventually recognized his son on a social media post and was reunited with him shortly after. Taylor is said to have said “puppy” repeatedly as the dog was taken in by the St. Louis Police Department.

The Good Samaritan said she thought it was part of her civic duty to help. “It is important that we stick together, that we help each other, that we go back to the things that our grandparents and their community used to do,” she told FOX 2. “That we build a sense of unity.”

As for Taylor’s canine guardian angel, the St. Louis Police Department is now thinking about adopting the stray dog. Many people have since commented on the department’s Facebook page asking them to adopt the dog. “Are you adopting the stray pitbull? Please adopt him as an honorary member,” wrote one person.” PLEASE adopt the loving Pit Bull….He deserves a safe good home! Don’t allow him to stay on the streets…” wrote another.

We’re hopeful such a loving, protective dog will find a forever home soon. 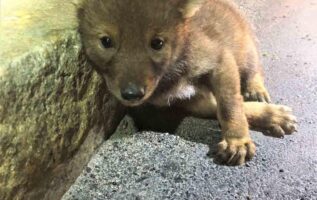 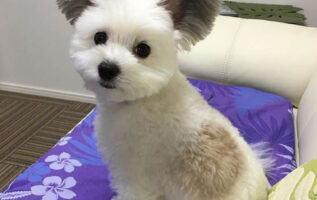 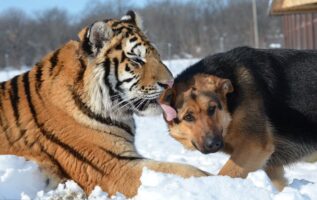 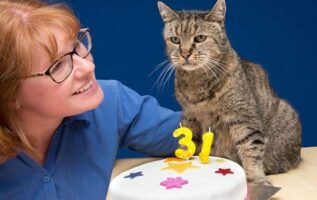 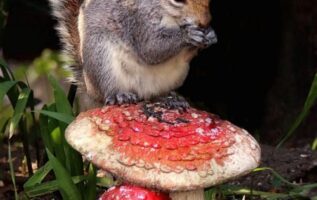