Dogs are so adorable that they have become internet stars lately, especially in videos shared on trending networks like YouTube and Tik Tok.

As it happened with a beautiful and faithful labrador, who was captured on video starring in probably the most beautiful and emotional scene of the quarantine, managing to move millions of users. 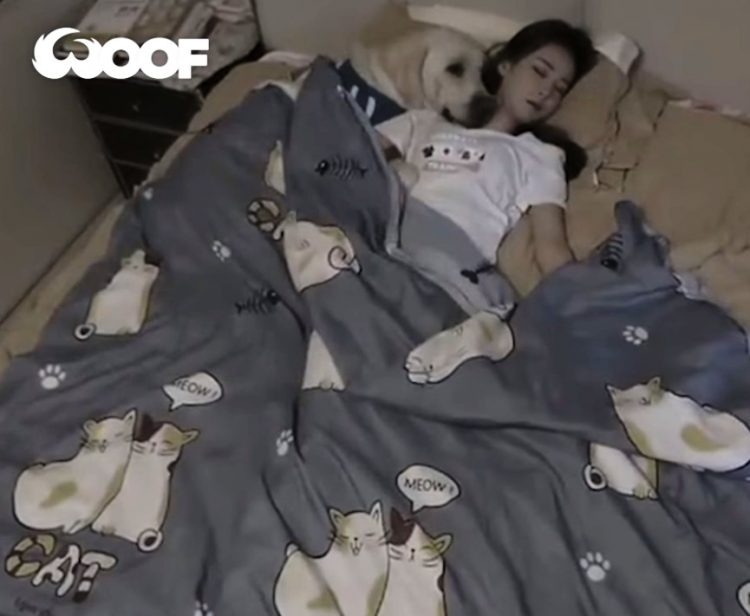 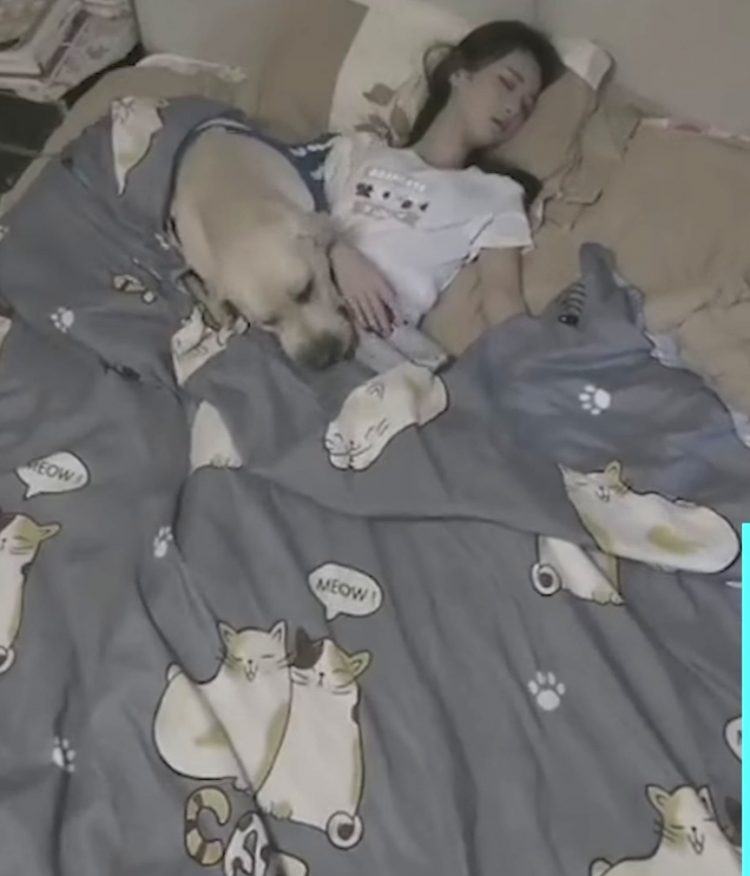 The scenes reveal the moment when the worried little dog realizes that its owner makes an involuntary movement with her arm, removing the blanket and being uncovered. 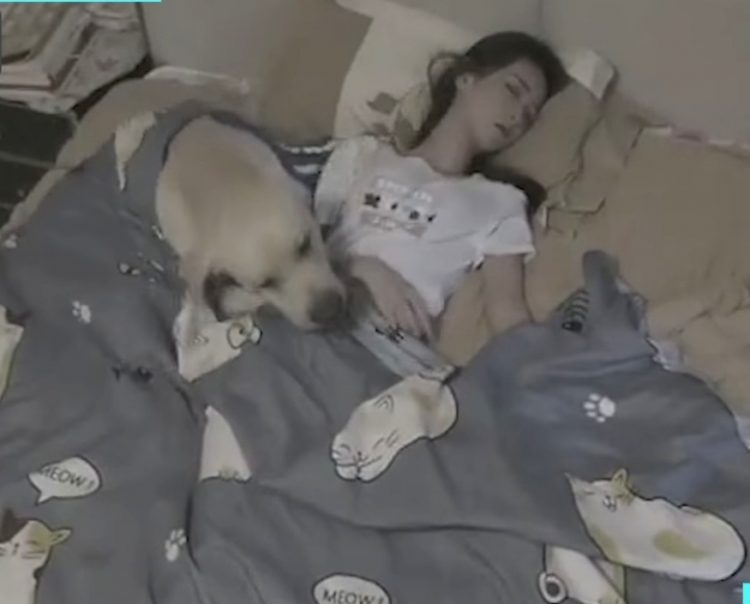 The young woman revealed that she had installed the security camera to be able to monitor her puppy’s behavior. Truth be told, since she allowed him to sleep next to her, she was curious what the puppy would do while she slept. But certainly, nothing could prepare her for the beautiful scene she found the next day, so she did not hesitate to share it on the networks. 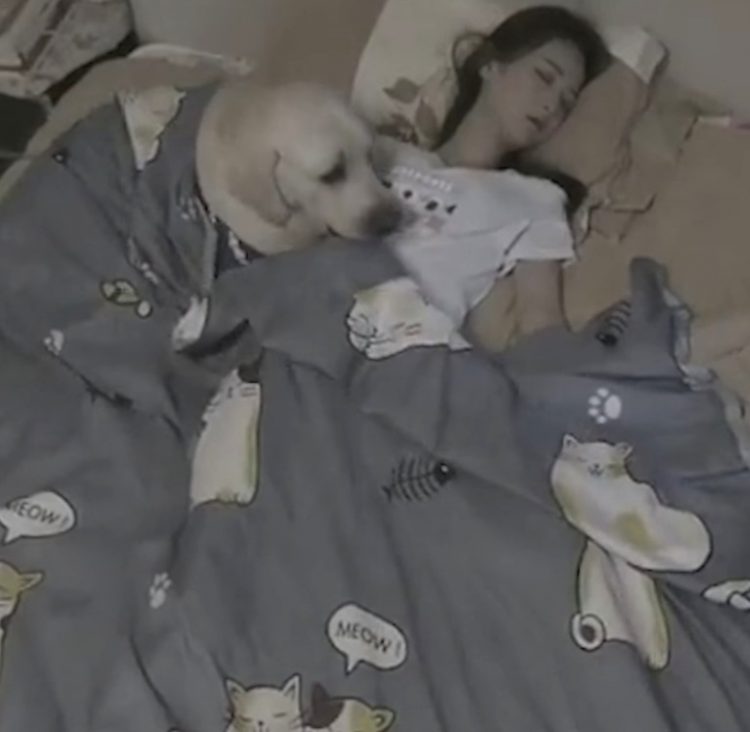 In the video you can see how the astute little dog soon senses that its owner probably feels cold after having unconsciously uncovered it. And faster than flying, but with infinite delicacy so as not to wake her up, he shelters her again with great care. 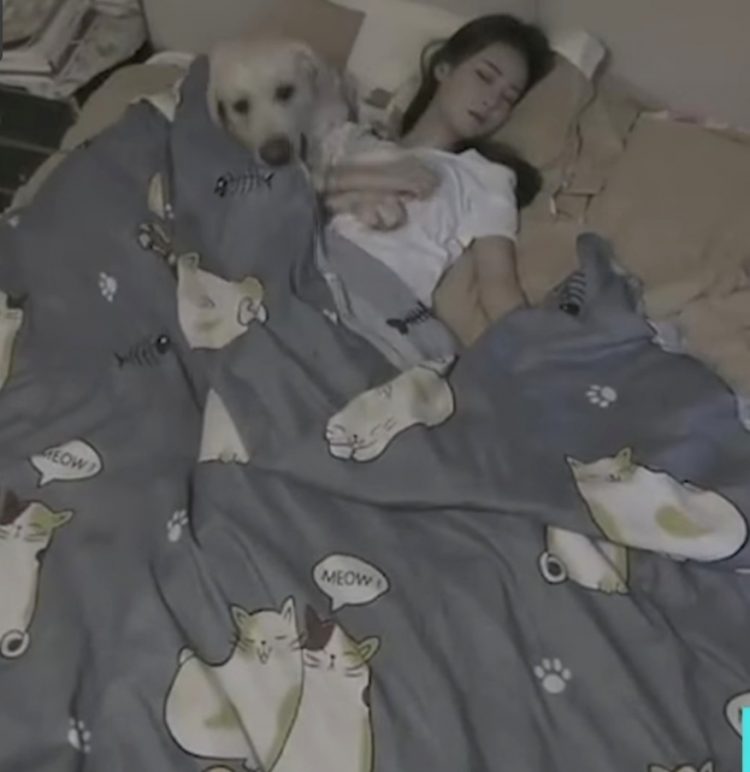 The little dog takes the blanket stealthily with his teeth and drags it until it is completely covered, in a beautiful act of love that has moved the whole world to tears. 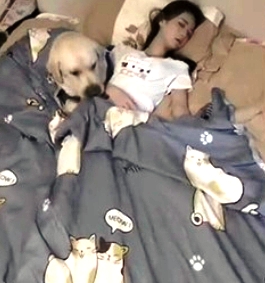 When the young woman of Asian origin reviewed the recording, she was speechless and moved to see how her dog takes care of her every night, protecting her from the cold.

“We just don’t deserve dogs,” you can read alongside the viral video.

The video accumulates 9 million views and a wave of comments online:

“How sweet, a dog is the only thing that will love you more than he loves himself”, “They have a better soul than 99% of the human race. What would we do without them? ”,“ Dogs are amazing! You can’t tell me that dogs don’t have a soul, ”were some of the comments. 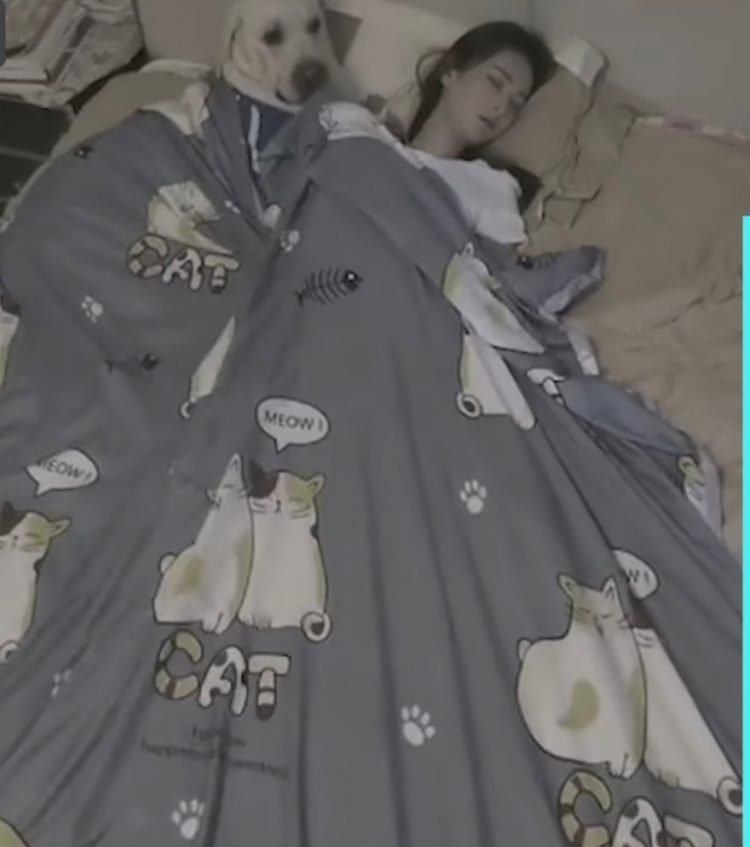 “They are so noble and tender that it is worth every moment that we dedicate to them, and whatever we do for them is nothing compared to everything they do for one and for one,” said another person. 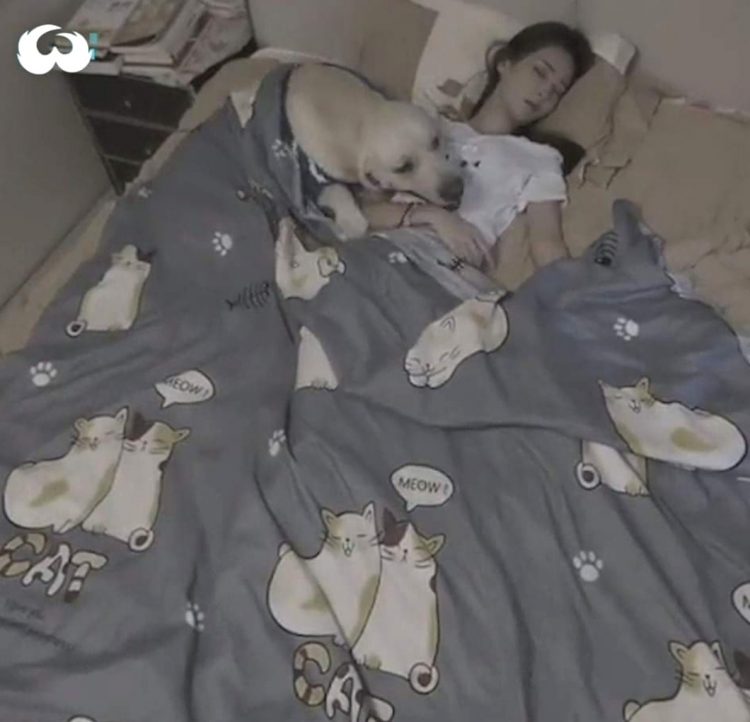 In addition, other users shared their own experiences with their puppies:

“This is beautiful. Labradors are the best. I remember I was cold once while in bed and told my Lab that I was cold and she put her whole body next to mine to keep me warm without me saying a word. She crossed the rainbow bridge in 2008 and not a day goes by that I don’t miss her, ”recalled one user. 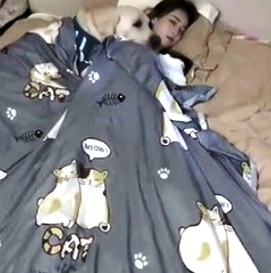 If these scenes have warmed your soul as much as we have, do not stop sharing them on your networks, so that everyone is convinced that having a dog is the best thing that can happen to you in life. 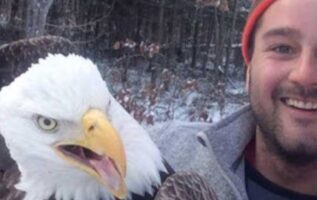 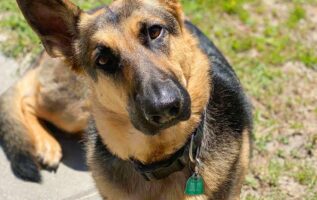 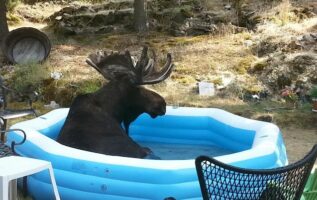 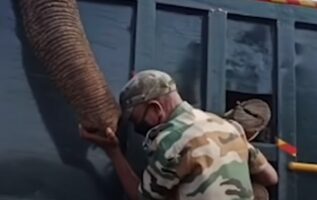