The love that dogs have for their favorite person goes beyond what we can imagine, even beyond death; A bond is formed that is almost unbreakable and this was demonstrated by this little dog who travels miles to reach the grave of his human father every day.

The adorable dog named Fulmine, shared the last seven years of his life with his best friend Leonardo. Both lived very comfortably in the countryside of Italy, enjoying nature and always looking for a way to be happy accompanying each other.

Leonardo’s daughter, Sarah Sechi, assures that they were inseparable, they had become soul mates, they loved each other very much and they were almost always seen hugging.

Unfortunately, the beautiful time that Fulmine and Leonardo spent together, had to come to an end, but apparently their love is still latent. After fighting for a long time against a serious illness, Leonardo passed away almost a month ago.

While he was in the hospital, his family took care of his dog, but despite providing him with everything he needed, they noticed how much he missed Leonardo. 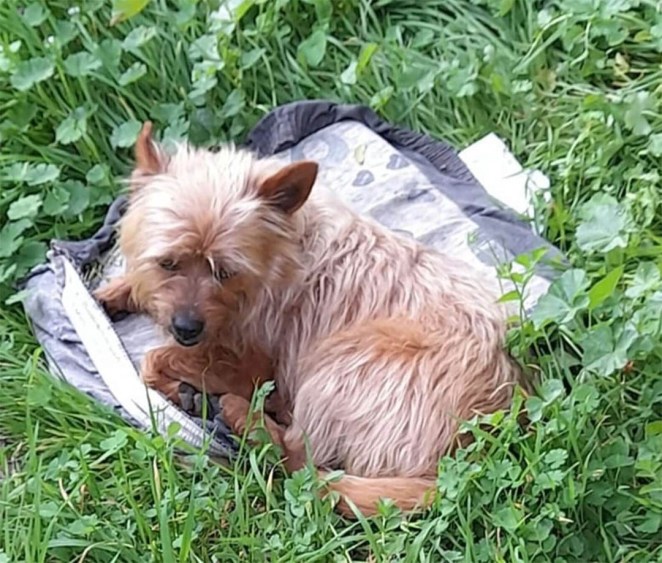 Sarah commented to The Dodo:

“Every time a car approached, Fulmine would run to the door to see if it was my father.”

Fulmine was looking for his best friend everywhere, even when his friend had already been buried, he did not lose hope of finding him.

He was so insistent on finding his beloved human father, that after many attempts, he finally managed to locate his loved one. When Leonardo’s funeral one day passed, Sechi and his son traveled to the cemetery in order to leave fresh flowers on his grave.

Upon reaching the tomb they were surprised by the scene they found, as there was someone other than them visiting their father. It was Fulmine, the little dog had walked hundreds of miles on his own, just to be able to find Leonardo’s grave.

No one knows how he got there, but apparently he understood that his father, whom he had not seen again, was there.

I didn’t expect to find him there. He wasn’t at the funeral, I have no idea how he got there.

The truth is that there was the adorable Fulmine, and he had finally reunited with his best friend Leonardo, if only spiritually. Incredibly, this was not going to be his last visit, since from that moment the neighbors reported when they saw Fulmine visiting the cemetery.

According to his family, the little dog visits Leonardo’s grave almost every day, demonstrating the infinite love he has for him. How Fulmine got to the grave will always be a mystery, but strange as it may seem, it is still very moving.

“I like to think that he is guided by his love for my father. Or that my father took him there. 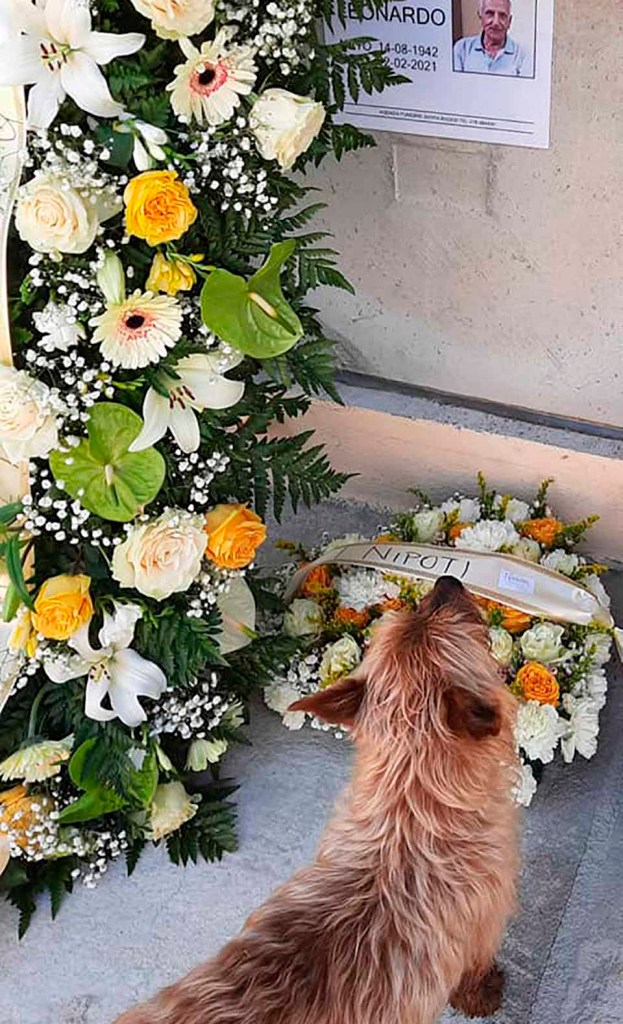 Fulmine is still sad and heartbroken about the departure of his best friend, but the good news is that he won’t have to face this feeling alone. The puppy is living with Sarah; They both keep each other company and comfort each other so that they can overcome this loss and move on with their lives.

“I am excited to think of how much my father and Fulmine loved each other. It is sad to see him heartbroken, but little by little we will get over this sad moment together.

The most important thing is that the memory of Leonardo will always be alive in their hearts, especially in that of his best friend Fulmine. 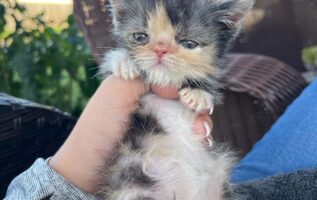 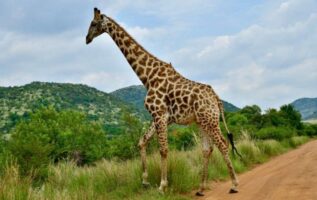