A police station in Busan, South Korea, is not only the center of operations for city officers, but has also become home to a litter of felines, ever since a pregnant cat decided to stay forever.

Police officers had already seen the homeless cat wandering around the station, unfortunately a car accident had brought them together. The cat lost her newborn kittens and, out of respect, the officers buried them while the cat watched.

After that accident, the agents did not see the feline again, but after several months she decided to return to the police station.

For whatever reason, the friendly furry had serious intentions to stay, and police officers discovered that she was pregnant again. They named the kitten Molang (which means: I don’t know), because no one knew where she had come from or any information about her.

The officers were willing to help the cat, so they adapted a room so that she could give birth comfortably.

When the moment of delivery arrived, the agents were aware of the process, and even helped her by cutting the umbilical cords of her kittens. Since the little cats were born, they stole the hearts of all the officials in the place and decided to take care of them until they could be adopted.

But what they never imagined is that all the kittens would become the official mascots of the police station.

After taking care of them, feeding them and playing with them for a while, the agents decided that it was best to provide them with a forever home.

The kittens began to grow surprisingly, and also began to help with the tasks of the police station together with their caregivers. Typically, the feline family accompanies their human friends as they serve at the station, and the officers welcome their contribution.

These beautiful kittens have become the first police cat family in the country, and people often visit them to get to know them personally. Molang is a polite kitten and takes her job very seriously, so much so that she received her own uniform to identify her as a member of the station.

The uniform has a plaque with her name, giving her the recognition she deserves, because with her good work she seems to thank those who helped her. Her kittens did not want to be left behind and began to show that they were also worthy of their own uniforms, and soon they got them.

Now, all the cats roam around the police station with their respective uniforms, and the inhabitants of the city and the country recognize them as real policemen.

Although they are very responsible with their work, there is also time to rest and they usually turn all the cardboard boxes into comfortable beds.

They take time to play and do cat activities, but the truth is that they are always waiting to give loving therapies to their companions and visitors.

Thanks to the good hearts of the police officers, this adorable feline family managed to find a forever home filled with lots of love and attention. 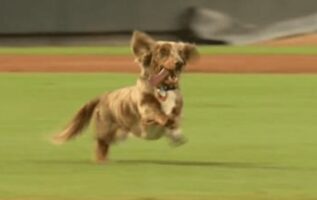 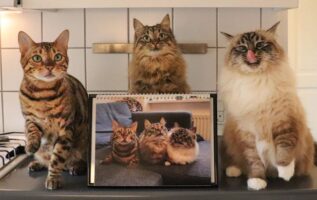 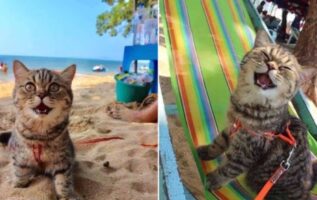 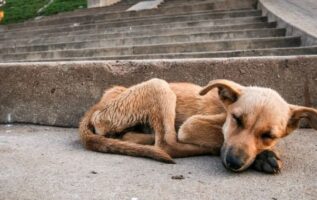