Some of the best photographs in the world have been taken by accident, such as this event, in which the artist took an astonishing photo by the camera when he wasn’t even focused.

Prasanjeet Yadav, managed to take a picture of a meteor, something so rare that he couldn’t believe his eyes when he saw the picture. Meteors are usually too small to be seen or enters the atmosphere late at night when everyone usually sleeps

Yadav is a molecular biologist from Nagpur, India, and was fascinated by wildlife from a young age. He dedicated himself to study animals up more closely, so he became a wildlife photographer and the picture of the meteor was taken one night when he was out there filming something completely different. 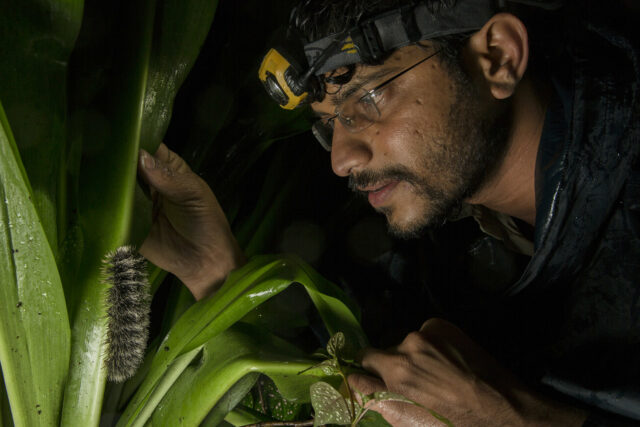 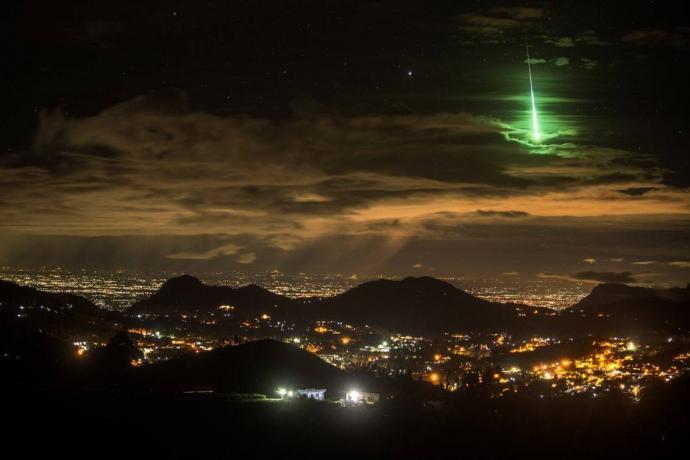 Yadav wanted to make a film about the municipality of Mettupalayam and the urbanization of the area, but he decided to shoot his film at night. That’s why on the 9th of October in 2015 he was on top of a mountain with his Nikon D600 (Camera), and then the lucky charm activated.
He programmed his camera, went to sleep, and when he woke up in the morning, the fascinating image was caught in his camera’s memory. 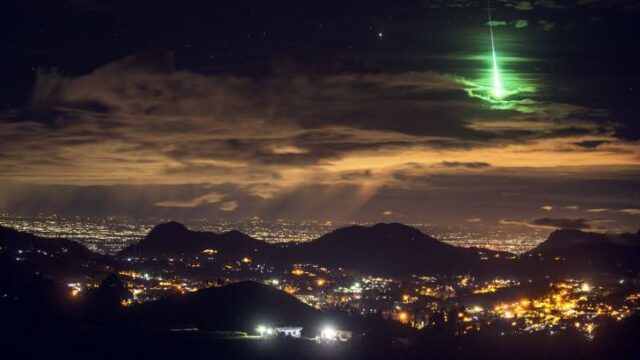 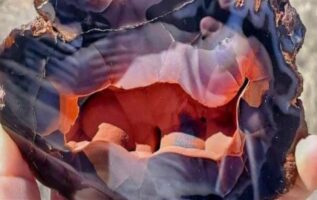 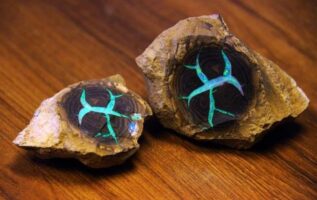 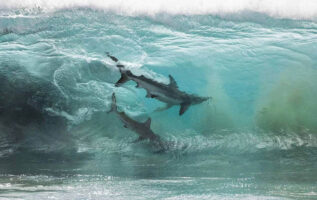