A man is touching thousands of hearts with his gesture after building a custom kayak for his dogs, just for them to enjoy all the adventures with him.

Many sports-loving people enjoy exercising or going on adventures with their loyal companions, furry friends being those staunch friends who make a normal day truly extraordinary.

Thinking about your safety and avoiding risks, a man had an incredible idea when designing a custom kayak for his pets.

The man used the kayak in its origin it was used to fish. 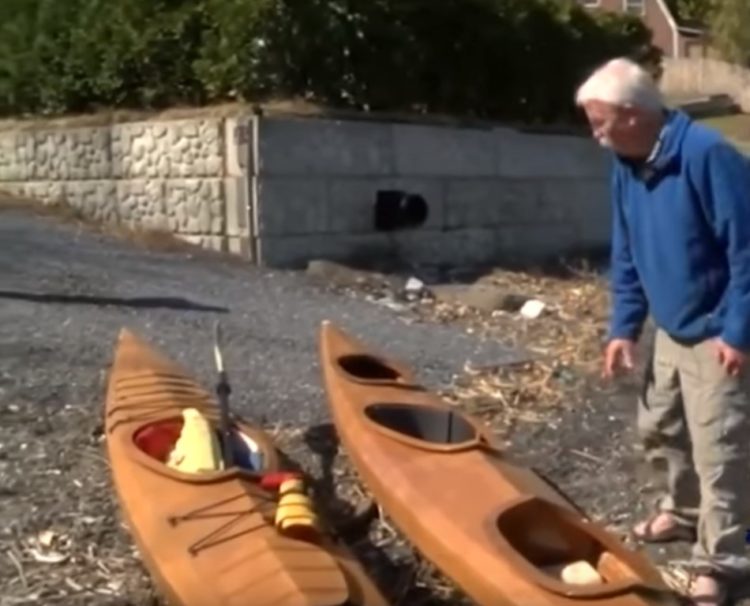 We all know that although the puppies receive education and are trained, the curiosity of these animals is innate, and at any moment they could jump into the water changing the course of the fun out of concern.

Therefore, if you are going to undertake an adventure in the water with your pet, apart from personal flotation devices, you can follow in the footsteps of David Bahnson.

Bahnson paddles for miles with his little dogs. 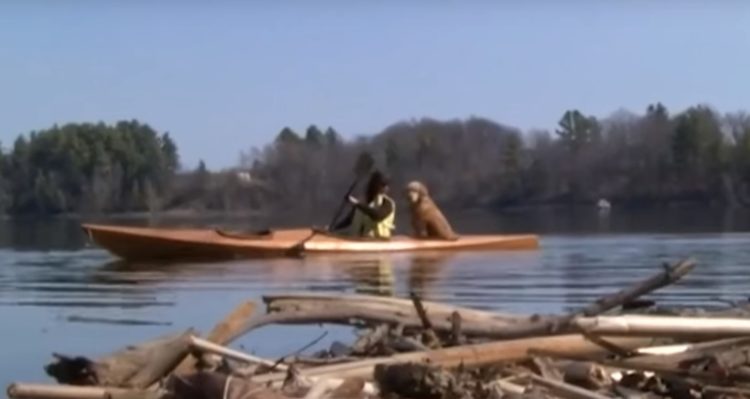 The man enjoys going sailing with his golden retrievers, Bahnson is concerned that his puppies could drown, so he designed a unique boat. 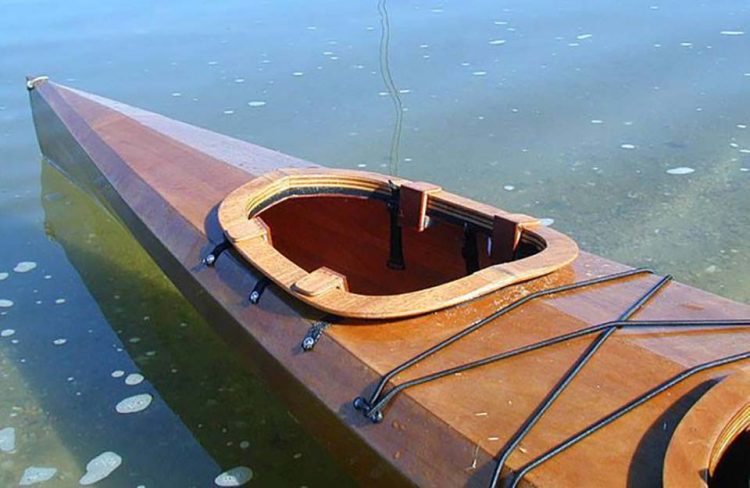 This idea for the custom kayak came about when his first puppy named Susie crawled into the kayak’s luggage compartment.

Each compartment has a kind of inflatable around the edge. 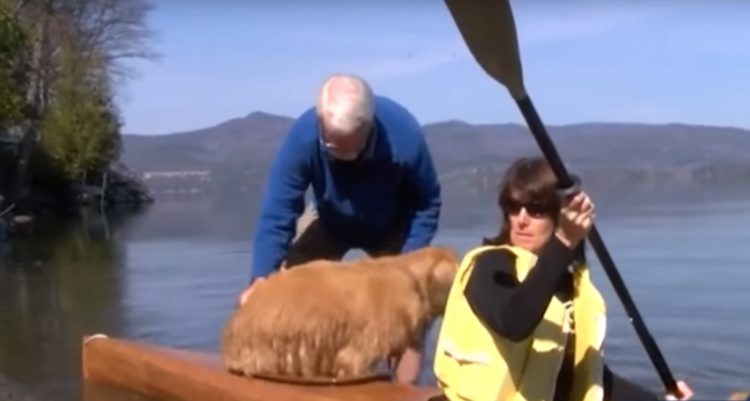 In light of this, the man began modifying the boat and attached a second compartment that is theoretically for additional items but which he adjusted to keep his puppies dry and safe. 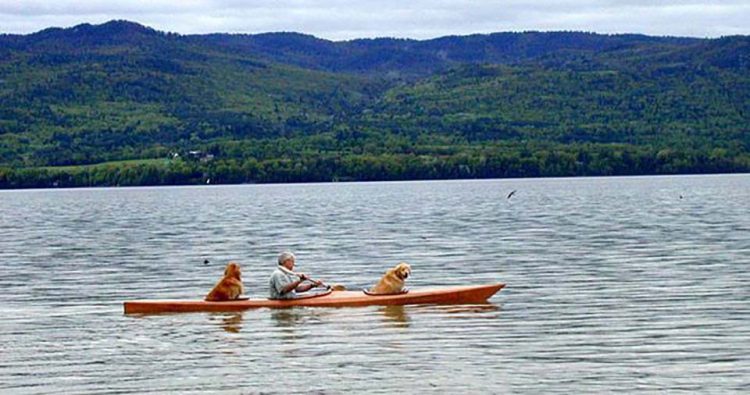 Bahnson says that it is like a triple kayak, where despite not having enough space for the feet, it has the perfect measurements for its dogs.

Ginger and Susie enjoy hanging out with their human father. 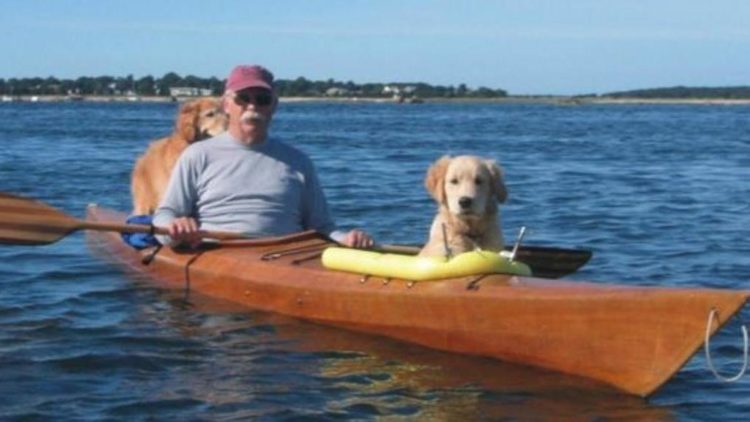 Despite having all the security, their dogs know that they should not jump into the water, even when they reach the shore, the furry ones wait for the order to be able to get out of the kayak. 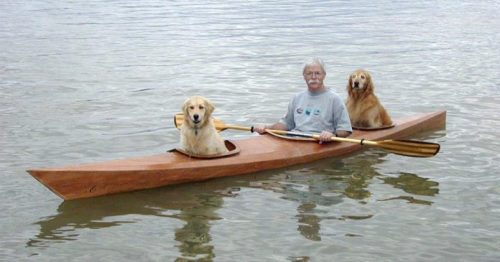 Regarding his walks with his dogs, the man comments:

They seem to love it. They get excited when we get the kayaks out and see us go. We have seen other people kayaking with their dogs, but they generally have them in the cabin with them. That’s a bit awkward so this works best. Each one has a little space, they just sit and enjoy the ride ”.

The happy faces of the dogs are priceless 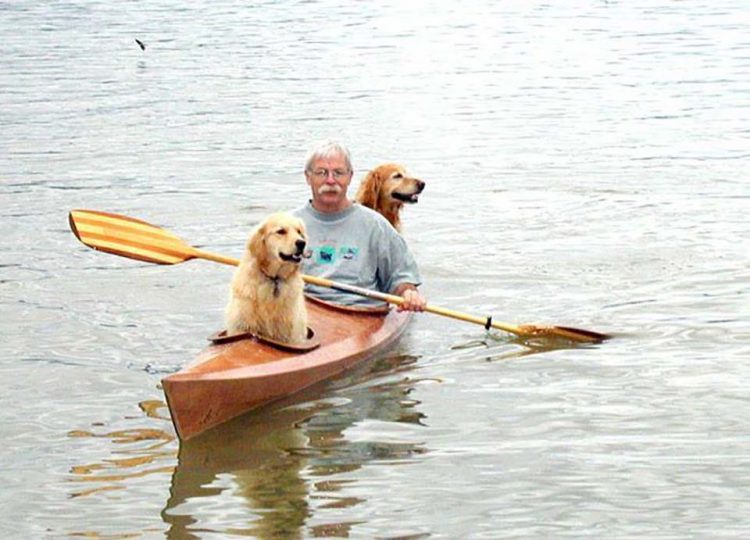 “When we get ashore, they just sit around until I tell them it’s okay to get out. They never jump into the water, actually, ”the man adds.

How lucky they have an owner who respects and loves them so much! 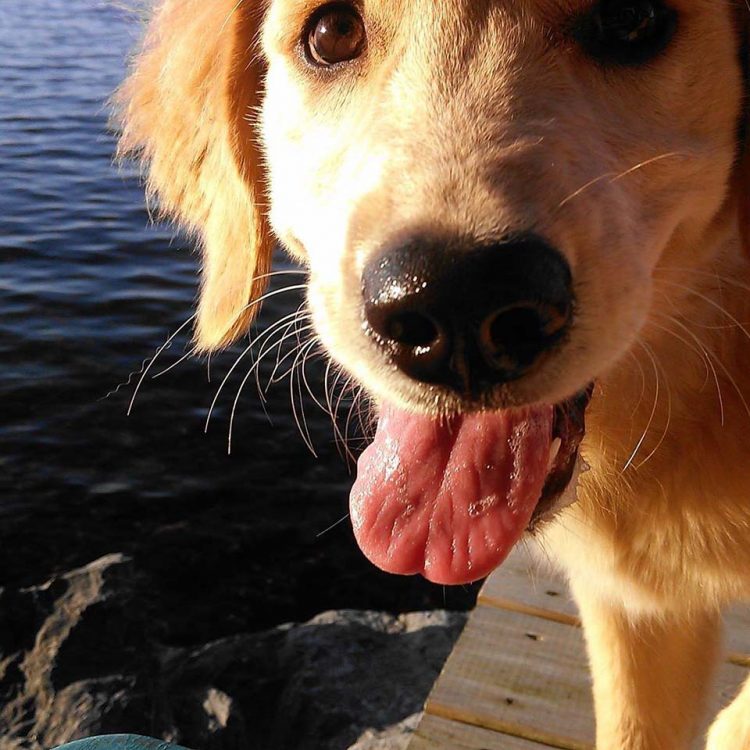 Bahnson points out that in all these years they have had several puppies, and, although some are gone, like Ginger and Susie, who have already crossed the rainbow bridge, all have had the opportunity to enjoy with their beloved owner in the water. 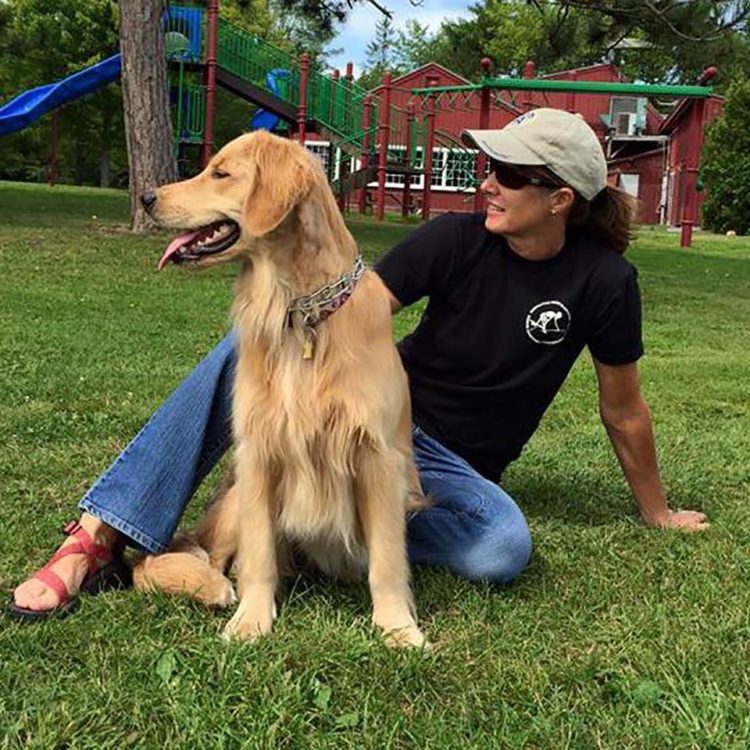 It is clear that not all pets can perform these sports activities, since they require to be trained as David did with his beloved golden. Sometimes they might get dizzy or not enjoy the ride due to anxiety, but David’s puppies really enjoy it and their owner really looks out for their well-being.

They are a beautiful family that we hope will inspire others to think about the safety of their pets before going on an adventure. 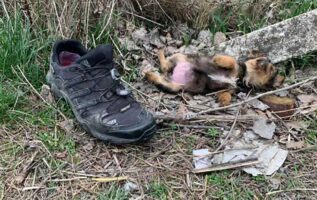 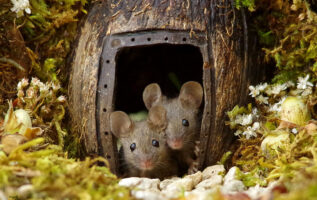 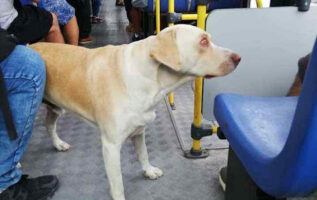 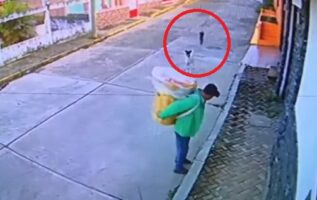 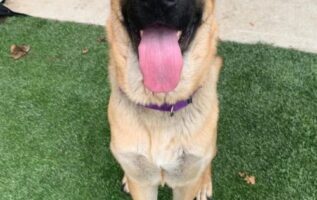