The love between species is probably the most amazing thing on the planet. Their love has no limit and can beat all the odds. I’ve read a beautiful story of a lion befriending a goat that was given to it as living food. They lay trust in each other and give their friend the best love and comfort ever. At the right time, they can even save one’s life. 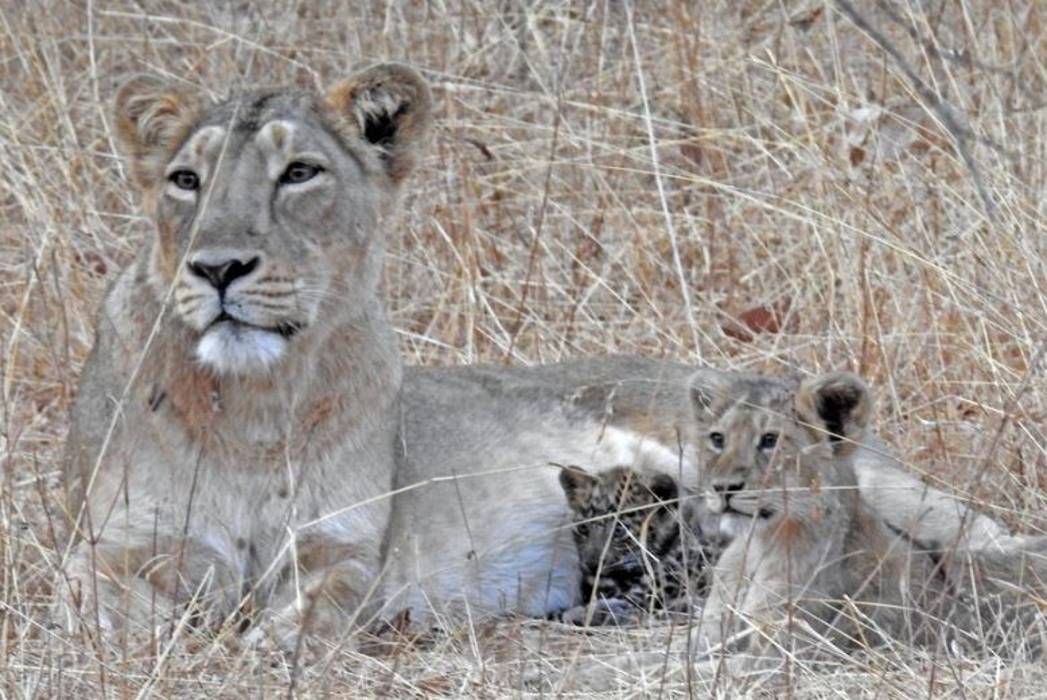 This is what happened to the lioness mom and the sick two-month-old leopard cub in this story. Unfortunately, the poor baby leopard can’t survive if his foster mom doesn’t come to help him.

As you may know, lions and leopards are rivals with each other in the wild for space and food. which means that the odds of getting along with each other are pretty low. But this lioness mama adopted a sick baby leopard and treated him as her own. 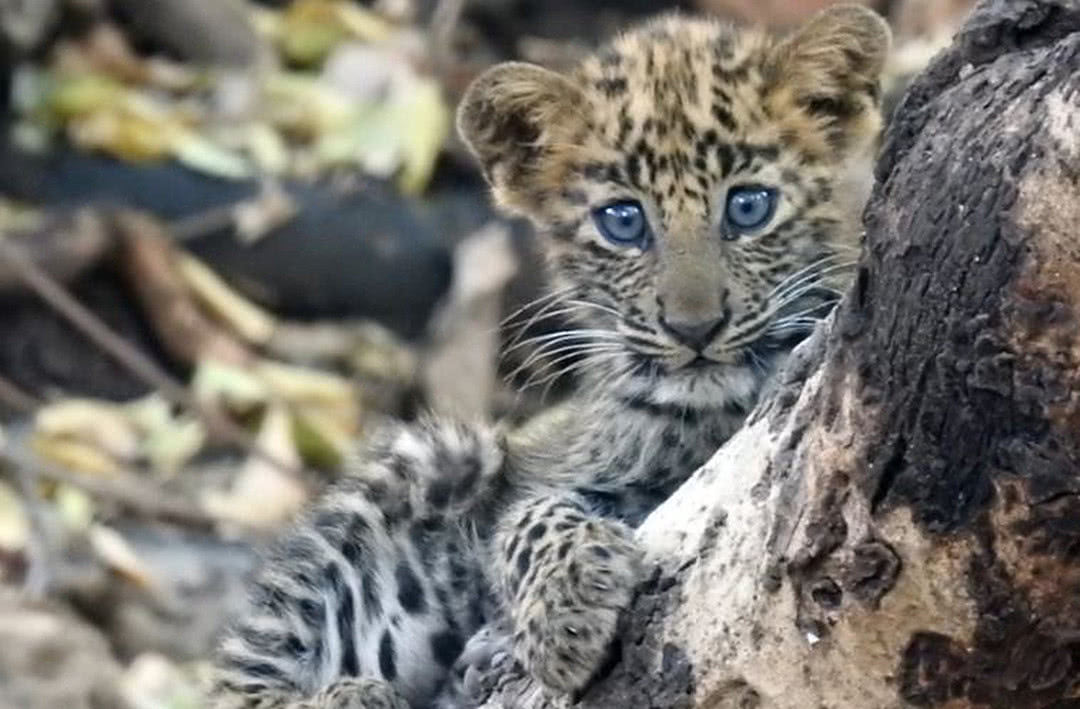 This heart-warming story occurs at the Gir National Park. The lioness helped the poor leopard cub when he needed it most. She fed him and took care of him like she was one of her own babies. Everything was shared like a family.

“The lioness took care of him like one of her own,” nursing him and sharing meat that she hunted,” said Stotra Chakrabarti, a researcher who studies animal behavior.

Not just that, the poor little leopard received a comforting welcome from his siblings. They loved their new sibling and considered him a part of their family. 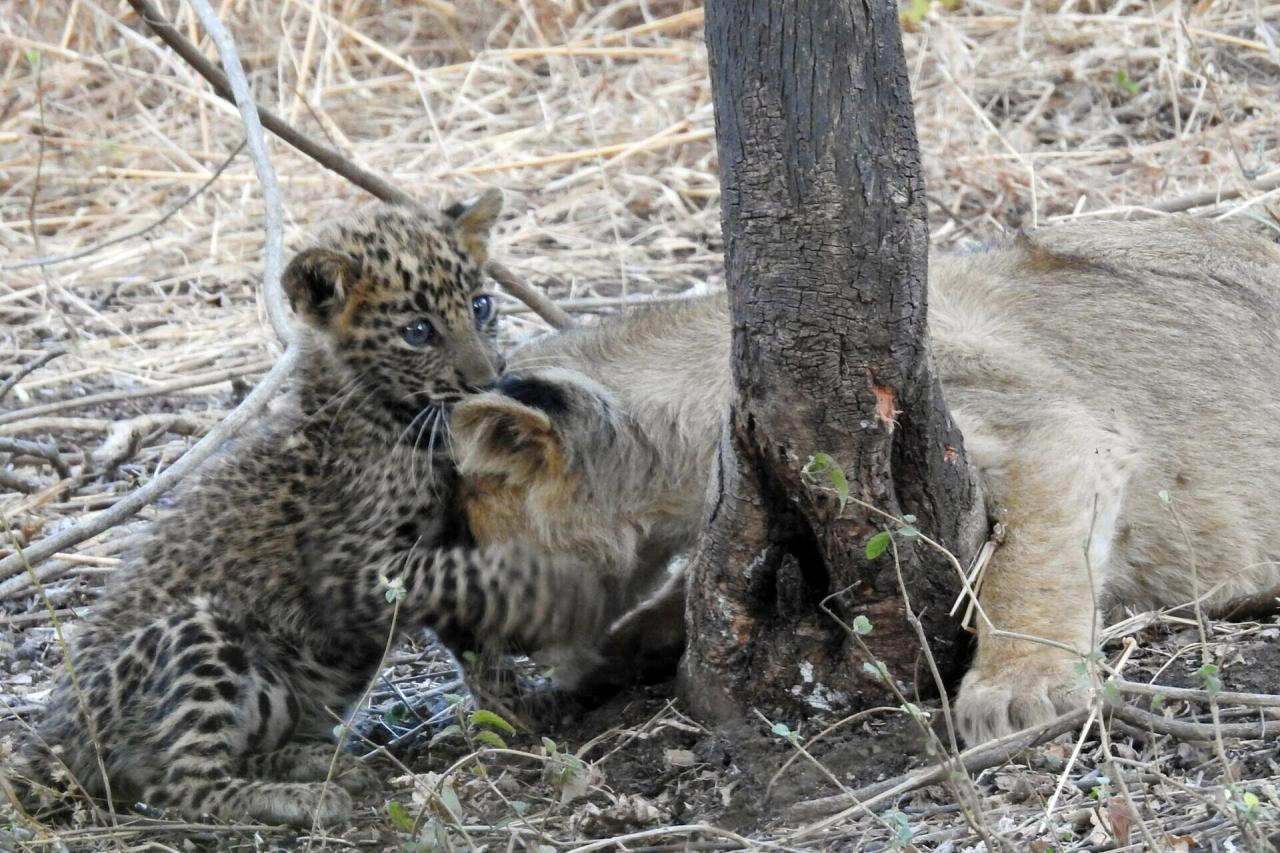 The lioness mom and her children were sorry for the poor leopard cub. They tried to give him the best care until he, unfortunately, passed away because of a hernia he had since birth.

Unfortunately, the leopard’s body was found near a watering hole after a month and a half living with his lion family.

Although the unlucky poor baby leopard can’t live a longer life with his adoptive lion family, he gets all the love and cares in his last days. And this story wins the Internet. Animals are sometimes more human than us, humans. 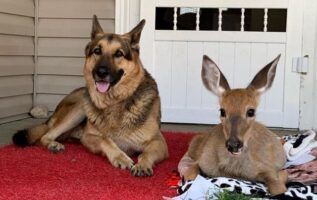 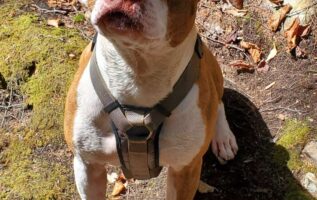 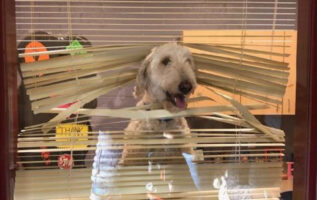