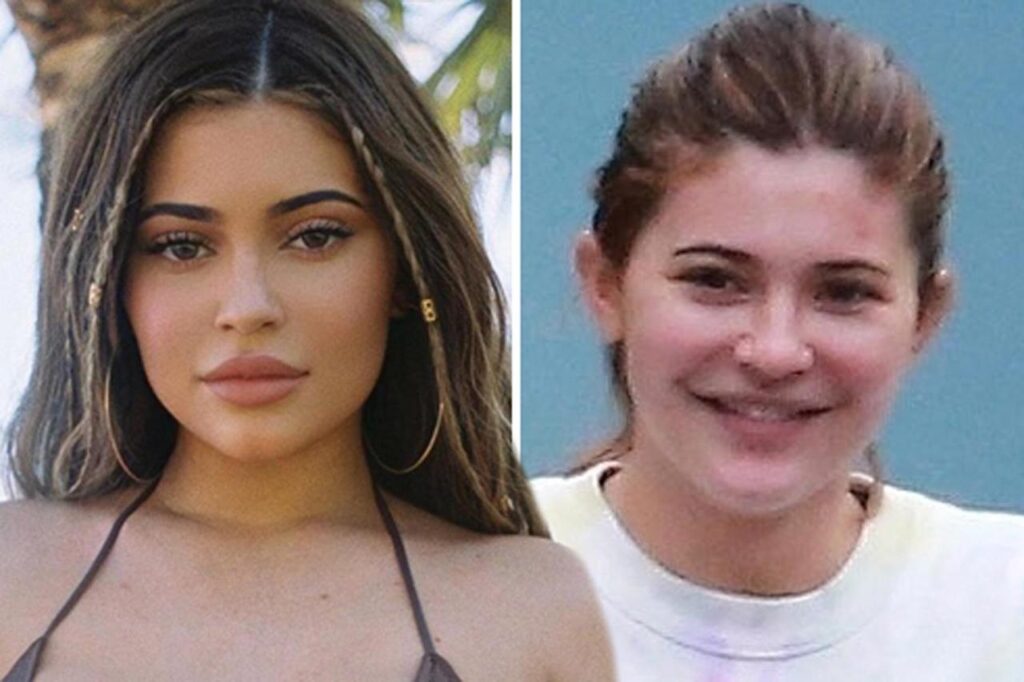 Kylie Jenner shared some clips featuring herself in the morning while showing off a fresh face and new blonde hair. People loved her freckles and her natural look, but some people also said that something feels a bit off regarding her look, although they could not put their finger on what exactly is not right.

Check out the clips for yourselves and see if something’s wrong:

Someone said: ‘she looked completely different when she had her own show,’ and one other follower posted this: ‘surgery makes everyone pretty hunny.’

A follower said: ‘Lol she did this because of that paparazzi photo that going around,’ and someone else posted the following message: ‘It’s not Kylie cosmetics that’s an expensive dermatologist in LA.’

One other commenter said: ‘Ummmmm nope! Not too long ago.. Yall posted her real face without the makeup! That’s the REAL fresh face Kylie,’ while someone else posted this message: ‘Y’all just gone ignore the picture of her getting in the car, out in public.’

Someone else gushed over Kylie and said: ‘Kylie is beautiful with or without makeup,’ and a commenter also brought up the no makeup pic that the paparazzi shared not too long ago: ‘She didn’t like that paparazzi picture everybody posted of her without makeup lol.’

An Instagrammer said: ‘She looks cute but so different. This just shows how much you can do when you take time to fix yourself up.’

In other news, Kylie has been making some big moves these days amidst the global crisis. It’s been revealed by the latest reports coming from Harper’s Bazaar that she just bought a new home that’s worth about 36.5 million dollars . It seems that this was the discounted price!

According to People, the ‘massive compound boasts seven bedrooms and 14 bathrooms’ and ‘even has 20 parking spaces for Kylie’s several luxury cars.’ 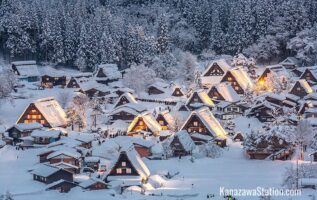 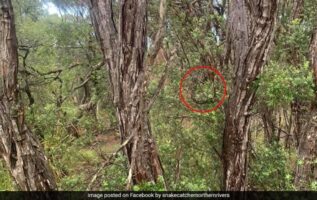 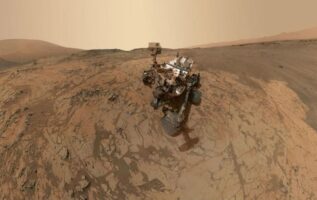 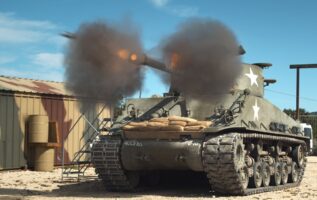 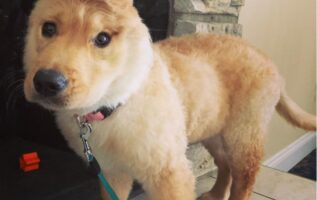