There can be many reasons why a dog cries. Not only do you cry out of pain, you also cry out of gratitude. Especially when they are torn from the jaws of death.

In China, a dog cried gratefully when she was rescued from her sad end 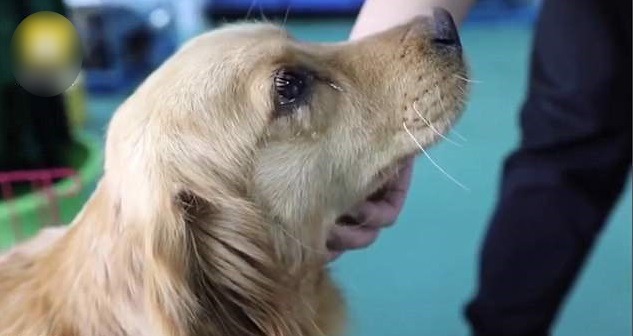 It is a beautiful Golden Retriever who was being sold in a dog meat store for human consumption. The unworthy establishment was located in an area of ​​China.

The moving images of his rescue were captured in a video that has caused deep consternation among users of social networks. The dog was ready to be sold as fresh meat. 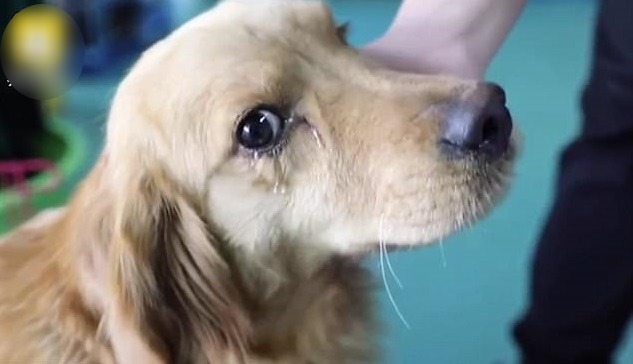 Fortunately for her, however, a group of local Asian animal-loving people paid off the cold dog meat vendor. They took her from that infamous Chinese market, rescuing her from certain death.

Following an interview, one of the rescuers, known by his last name Xu, told various media outlets what really happened. Not only did they manage to extract the dog, but they also gave another 20 dogs a new opportunity. 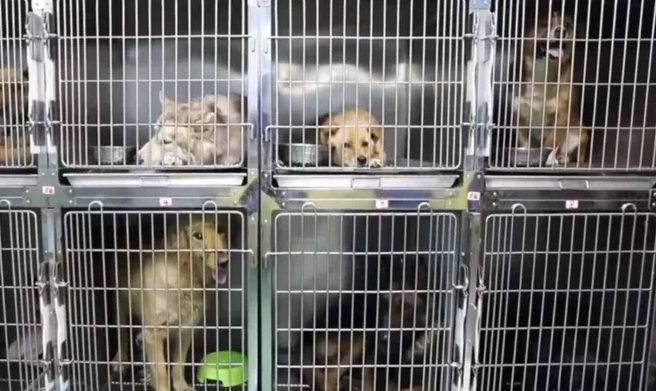 According to him, he and other volunteers managed to raise the sum of 14,450 yuan, equivalent to about 2,302 US dollars. All in order to buy all the animals. According to research, the dogs are believed to have been stolen before being locked in those smelly cages.

For its part, the animal rescue group at the Sanhe Animal Protection Center in Kunming, China, acted accordingly. The volunteers had already made several visits to the market to look for a lost pet, before finding the imprisoned puppies. 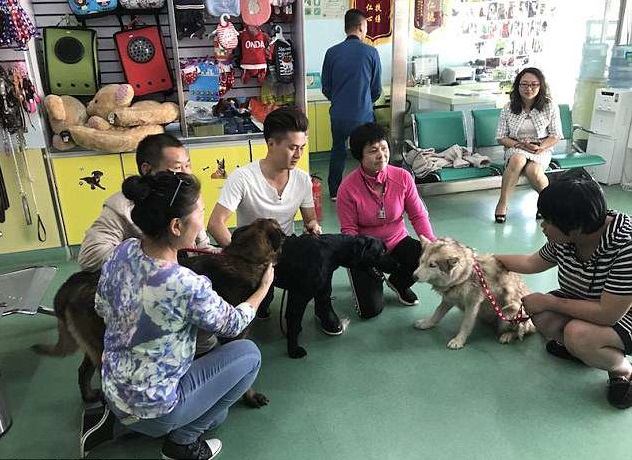 After paying the vendor, the group of kind-hearted men and women transported the pets to Dongfang Animal Hospital. They needed to be evaluated urgently by a veterinarian.

“It is estimated that in China alone, 10 million dogs and 4 million cats are slaughtered for the meat trade every year,” Xu said. 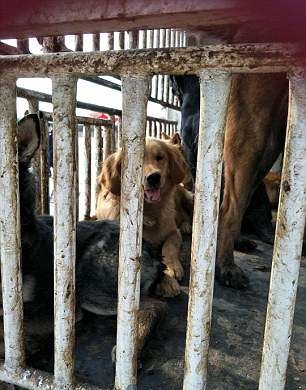 And it is that, in the Asian giant, dogs and cats of all races, shapes and sizes, are traded to be eaten. Many of them are family pets, still with their collars on.

All of them are snatched off the streets and forced to stay in dirty little cells. Many of them suffer from serious limb injuries. All this as a consequence of the long journeys without food or water to which these small and innocent souls are subjected. 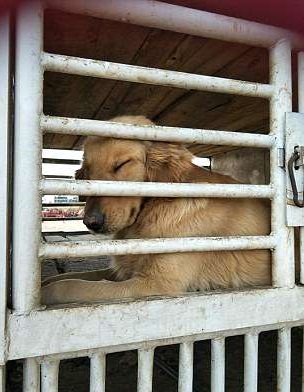 “When they finally arrive at the dog meat markets, injured, dehydrated and exhausted, they are forced to watch other dogs get beaten to death, or thrown alive into boiling water to remove their skin,” Xu added. 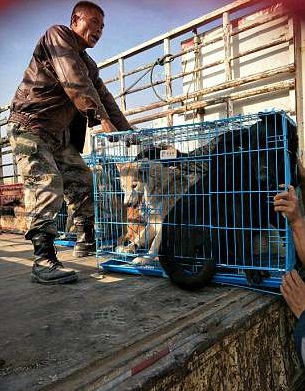 In this sense, the group in favor of animal rights, Animals Asia, has unmasked the canine meat shops. It is not true that these animals are raised on farms. Most of the dog meat comes from vulnerable strays or pets stolen from their families.

The truth is that the Golden cried when she was rescued. Although many thought it was tears of gratitude, but the hospital director Wang Zaigao denied it. In reality, what happens is that the dog had just undergone an optical check, which could be the real cause of her crying. 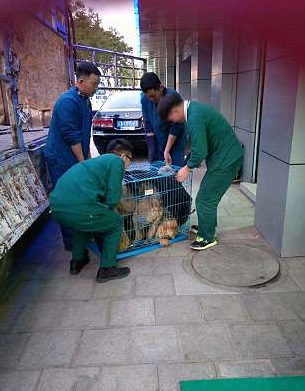 Regardless of whether or not it was an eye problem that caused the dog to cry, the truth is that dogs are extremely faithful and expressive. For this reason, we are not surprised that they are capable of crying when they feel distressed or in debt. 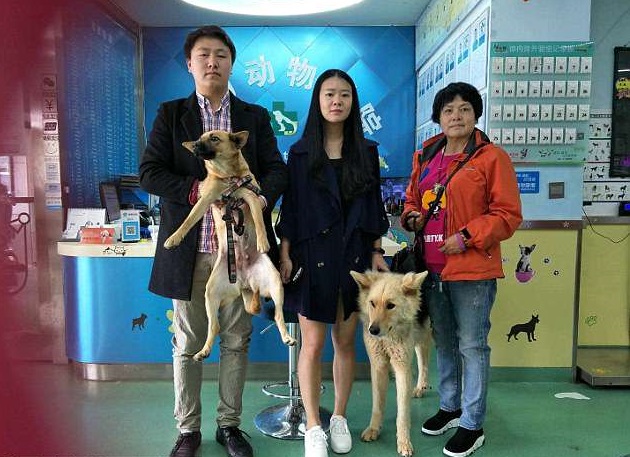 Of the 20 animals rescued, a number of 17 have already found a new forever home. However, the volunteers and the vet continue to try to locate them all. 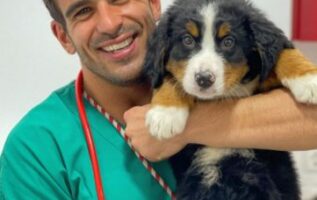 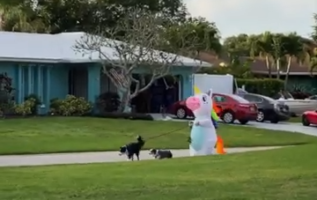 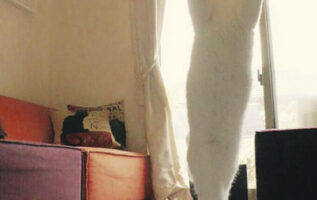 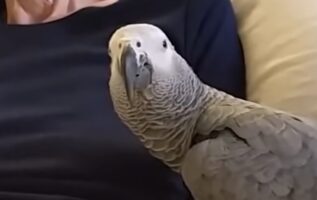 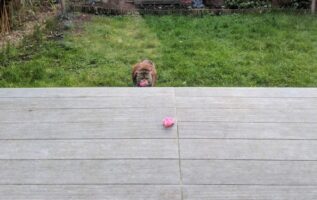 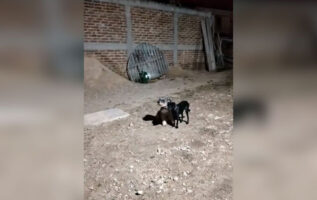