Nori is a puppy that has enchanted everyone on the Internet due to the great resemblance of his unique face to that of a human. Even his adoptive parents claim to have used the face swap app with him.

This puppy is an Aussiepoo breed, and was adopted last year by Kevin Hurless, 33, and Tiffany Ngo, 34, of Seattle. His eyes are large and almond shaped, his pink lips seem to curve in such a way that it gives the impression of a human smile.

Tiffany and Kevin have grown used to people being curious about their companion pet’s face, especially after a photo of him went viral on Twitter. 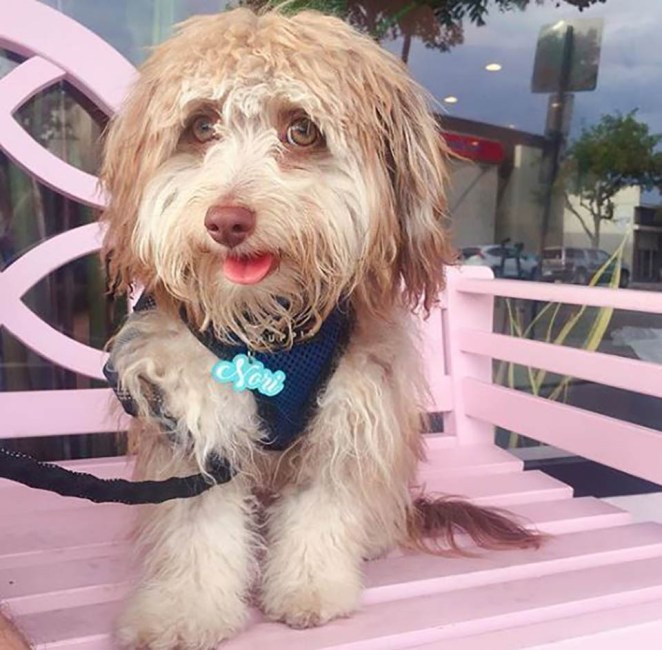 “When he was a puppy, we couldn’t walk more than a block without someone stopping us to ask questions about him. It has become less frequent as he grows older, but we still hear often about how human his face and eyes look. “

When Nori was a small puppy, he had the darkest coat and was also compared to Star Wars characters, such as Chewbacca or an Ewok. They’ve even said he looks like Fizzgig from ‘The Dark Crystal’ or Garth from ‘Wayne’s World’.

Tiffany Ngo manages his Instagram account, where she constantly shares photos of him, and there users often express astonishment at his human features. She loves that Nori improves the mood of the people who see it. 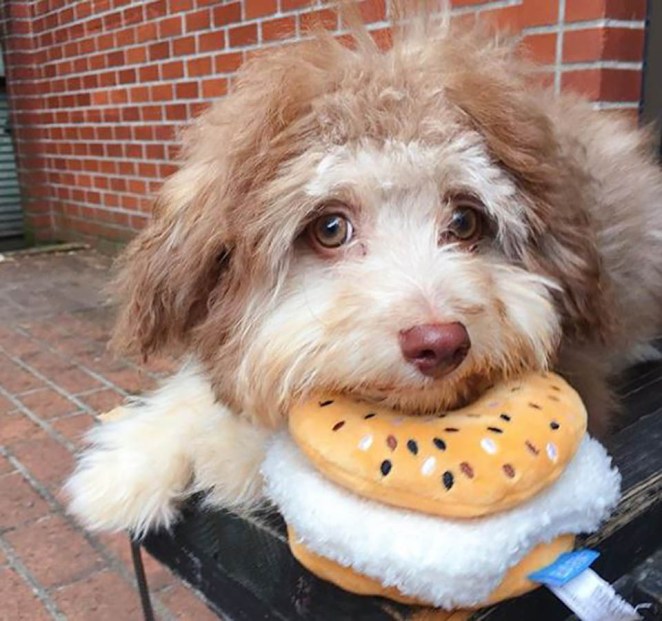 This single-faced puppy only weighs around 13 pounds and is mostly fur, plus he’s very friendly, energetic and playful, always getting along well with all people and other pets.

Last year, the couple decided to get Nori a mate and adopted Boba, a one-year-old Shorkie who is a mix of Shih-tzu and Yorkie. Both puppies play all the time, Nori tends to have more energy than Boba and when both are standing together you can notice more Nori’s resemblance to a human.

Tiffany commented to The Dodo:

“Nori is also very fond of water and mud. He likes to take a dip in the pool during the summer and look for muddy puddles to drop his body during the fall and winter. ‘ 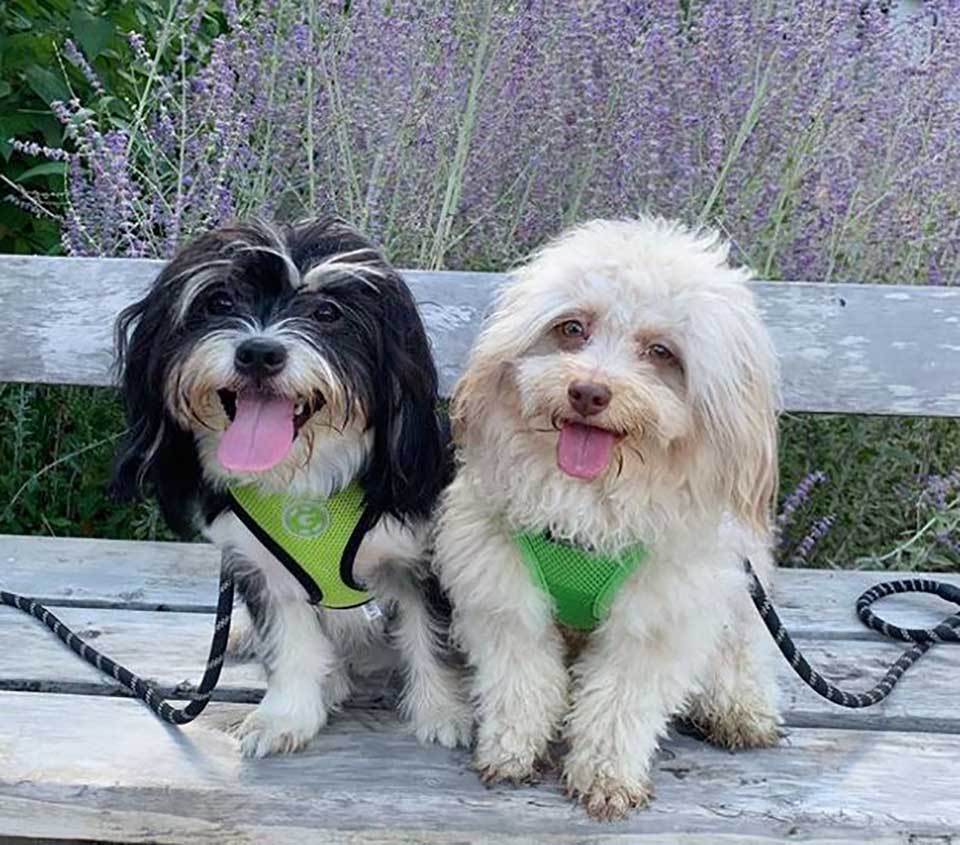 If you want to know more about Nori, you can follow her Instagram profile where she has more than 16 thousand followers. 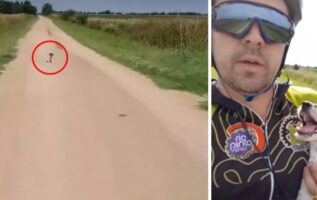 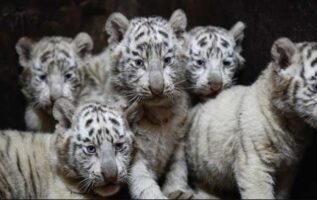 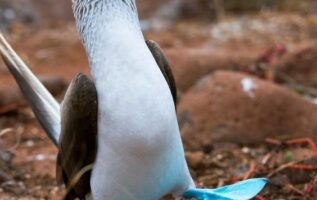 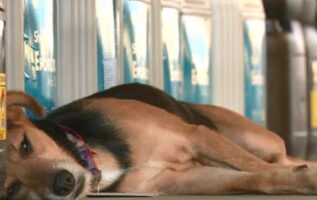 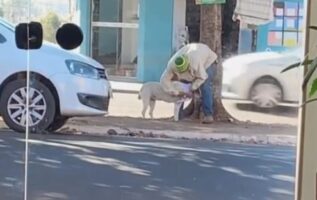