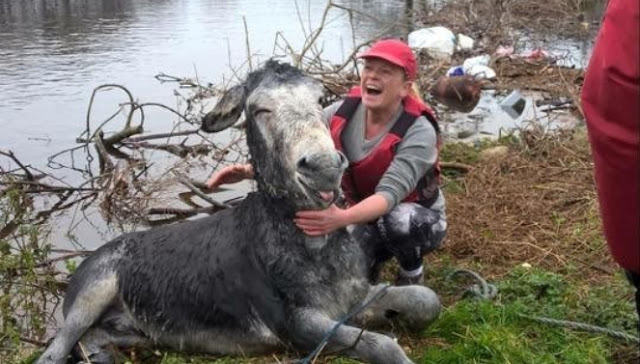 Last Sunday, A donkey who was stuck in floodwater is recovering after a rowing club member rescued him in Ireland. The woman shared a post on her Animal Heaven Animal Rescue (AHAR) Facebook page asking for help.
The animal escaped from its stable in Killorglin, Co Kerry, on Saturday night after bad weather conditions caused damage to the gate. 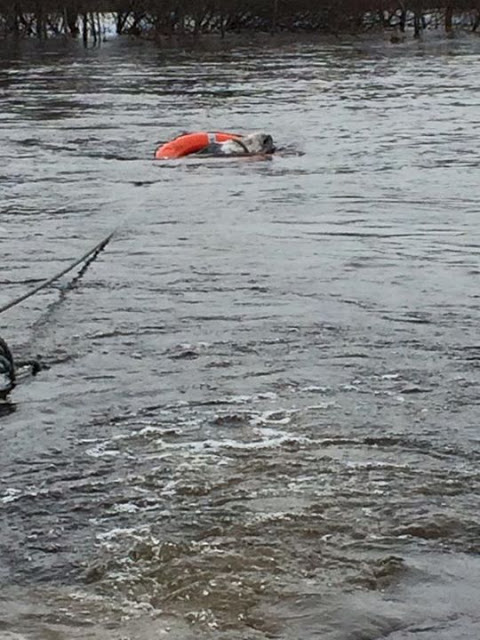 The donkey was found stuck and in need of help in a field the next morning, surrounded by deep floodwater, after a river overflowed its banks nearby.

Mike Fleming, a member of Killorglin Rowing Club, noticed and with a team of rescuers from the animal shelter, managed to get a rope and buoyancy aid around the donkey before pulling him to land. 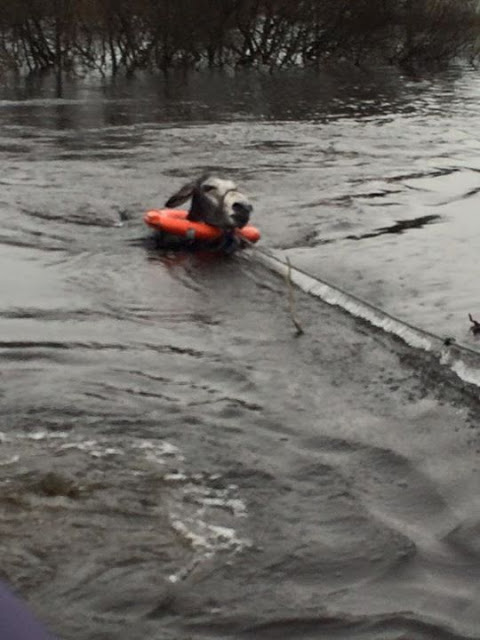 A spokeswoman for Animal Heaven Animal Rescue said the donkey, which has been called Mike after his rescuer, is currently recovering at the animal shelter while his stable is repaired. 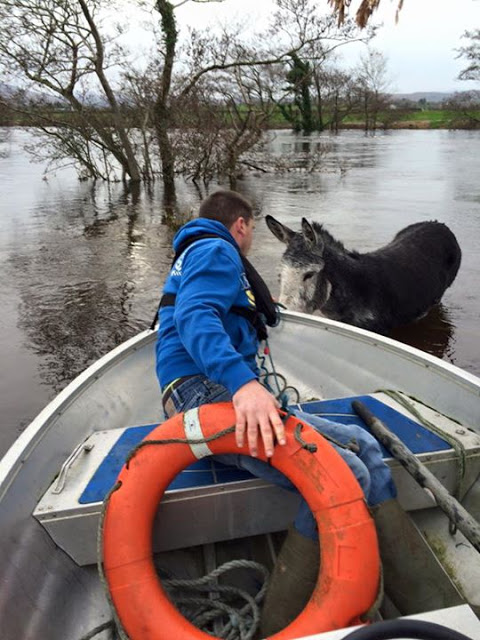 Suzanne Gibbons, founder of the shelter, said: He is now dried with towels, eating a hot mash, all cosy and warm and our vet has seen him and started him on antibiotics to prevent pneumonia. 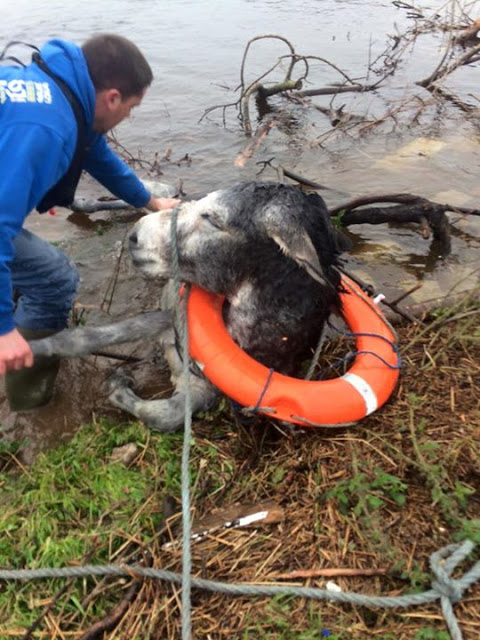 He has a small problem in one lung but our vet said he will recover. 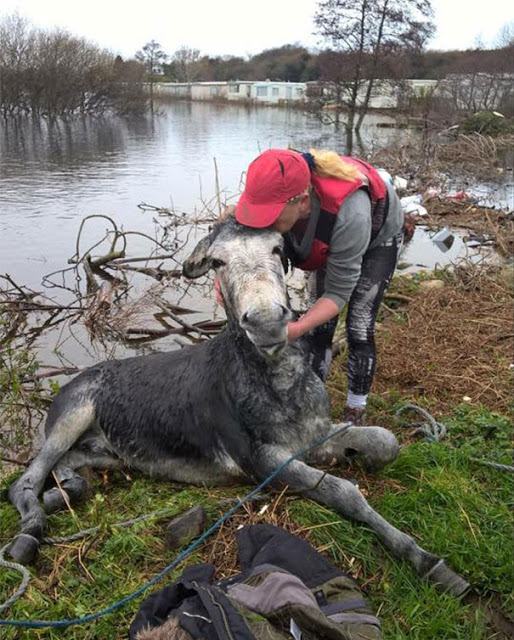 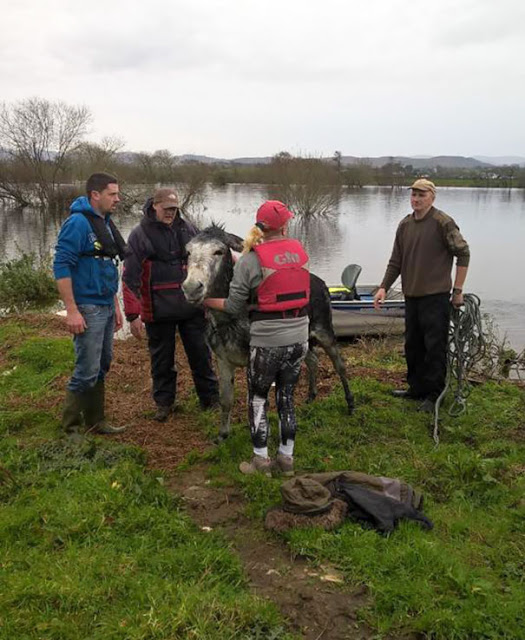 THANK you so much for anyone who helps animals in need ? 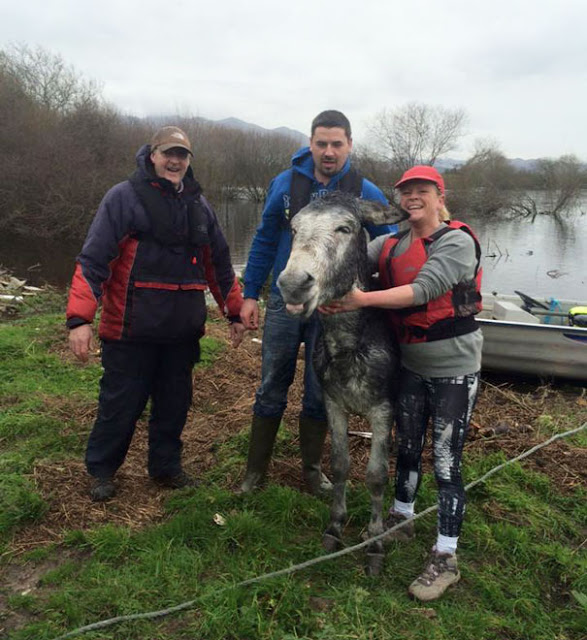 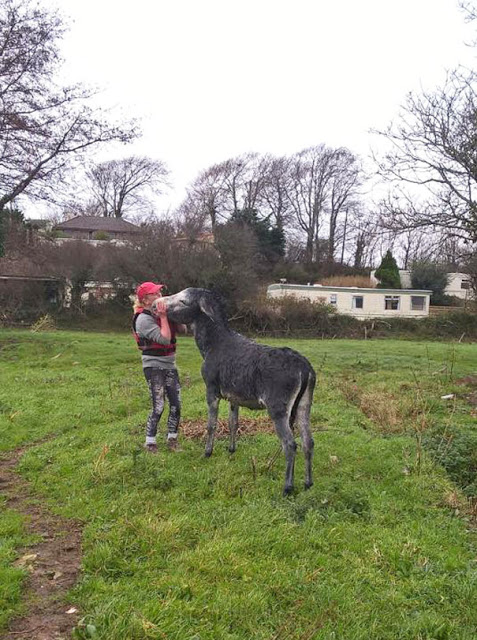 Love the Donkeys. He is really smiling… 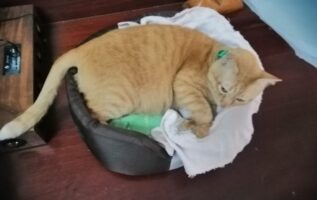 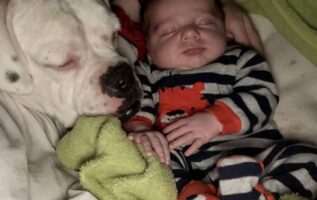 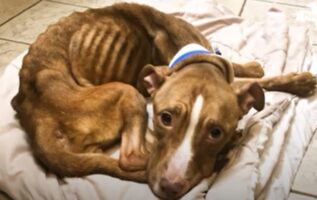 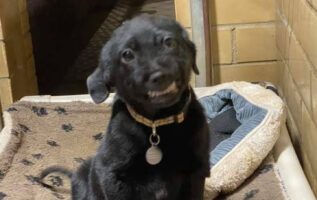 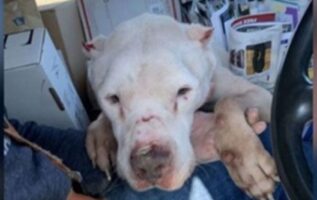