There are owners who would do whatever it takes for their pets. From buying them the best beds, meals or toys, to the most extravagant inventions for them. Of the latter, they are the owners of this particular puppy, who has his own balcony. As if it were a scene from a dog movie, a house in Bolivia was fully equipped so that the family dog ​​could bark. 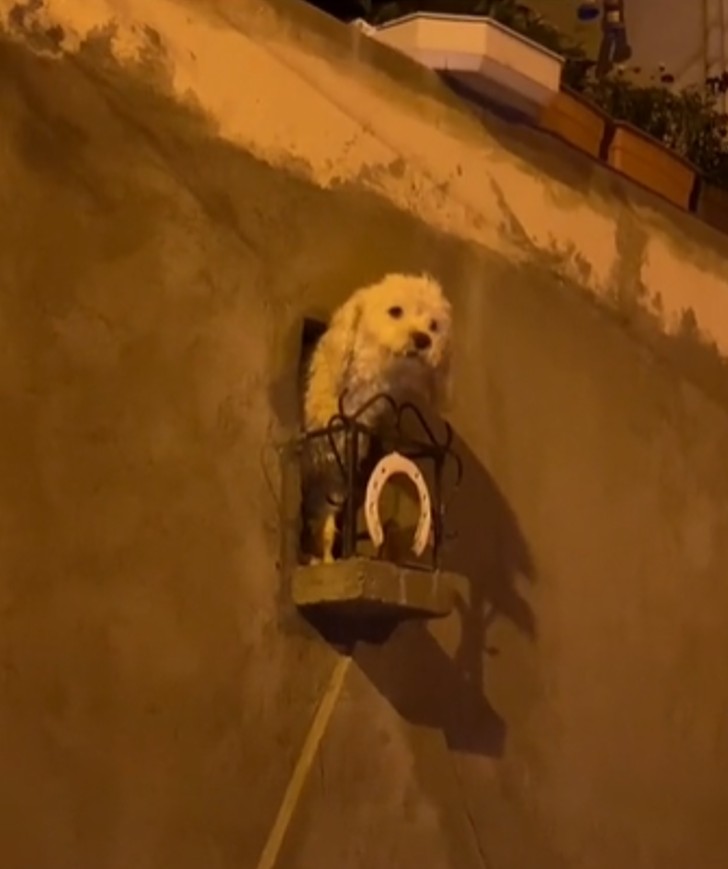 As if it were a scene from a doggy movie, a house in Bolivia was fully equipped so that the family dog ​​could quietly bark from his own mini balcony. Through photographer Wilder Córdova’s TikTok account, he shared the exact moment when he noticed other dogs barking at a balcony. However, it was not a normal balcony, if not one especially for that little dog. “When your humans spoil you” is what Wilder wrote when sharing the adorable puppy perched on his perfect balcony for him. If you look closely, the balcony was very well thought out and that’s why, afterwards, he added, “Little whimsy compliments.” 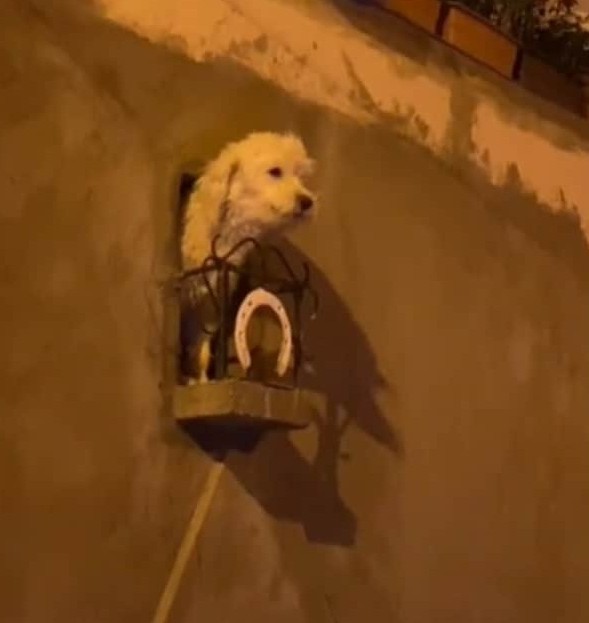 Thanks to the video of this adorable puppy, his TikTok account accumulated more than a million views and thousands of comments praising the action that the family of this adorable puppy did for him. “I also want a balcony to bark at the neighbors,” commented one user. “Not even Obama had that box,” commented another user. Without a doubt, this is a true reflection of the mix between humans who consent to their dogs and who think of everything for and for them. Only then do you get a special balcony for dogs, and of course the owners of this little dog got a lot of applause for their creativity.

Below you can watch the adorable video of the puppies barking at the puppy that is leaning out on their personalized balcony: 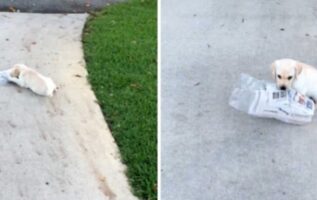 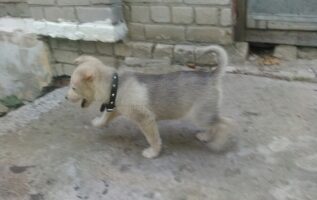 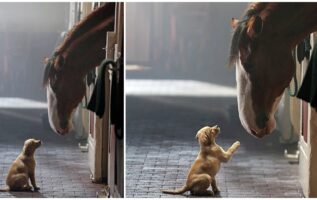 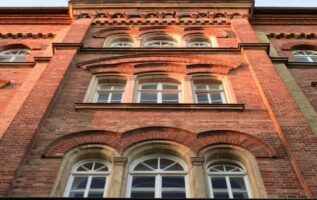