The owl is one of the most beautiful birds that can exist. It’s simply impossible not to fall under the spell of their enigmatic, sparkling eyes, which are the perfect complement to their fluffy appearance. The tenderness of these animals is even greater when they are just babies. 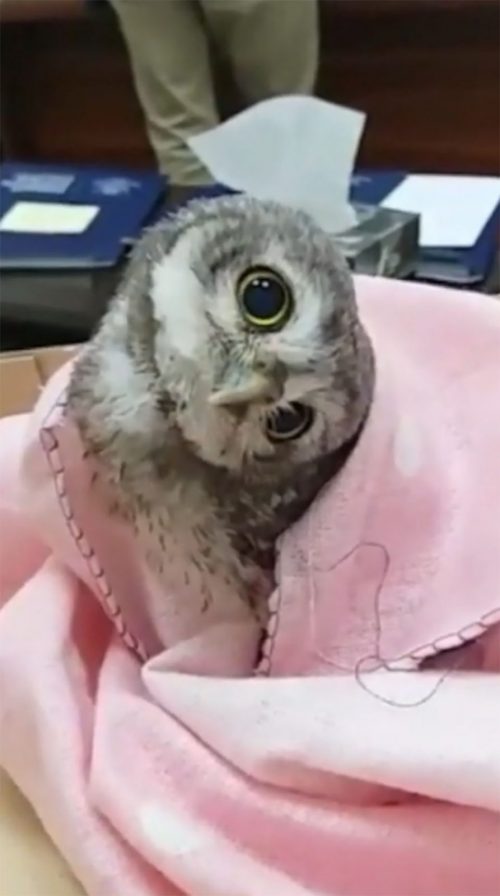 This was witnessed by an office worker in Pakistan, who was fascinated when she encountered the most beautiful and cuddly animal she has ever seen. Maryam Khalil works in the office of Forman Christian Collage. Every day she arrives at work on time, but she never imagined that on one of those occasions she would find a defenseless baby owl in her cubicle. 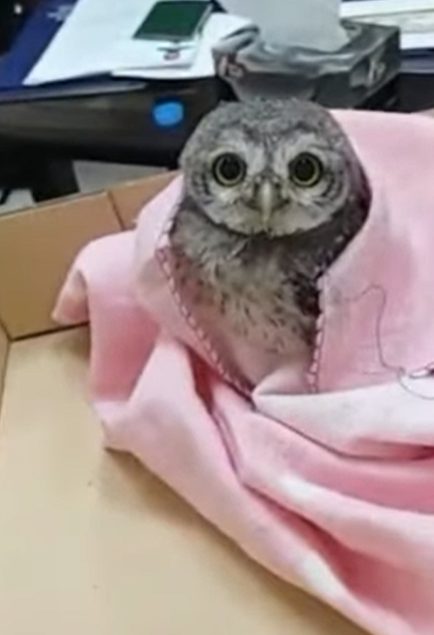 The little owl had piercing yellow eyes and soft gray feathers. Everyone in the office was delighted with her presence. Apparently it had fallen from its nest by accident. «I saw a beautiful owl near my cubicle. One of my colleagues had it in his hand. It was the most adorable thing we have witnessed in an office environment, ”the woman explained. 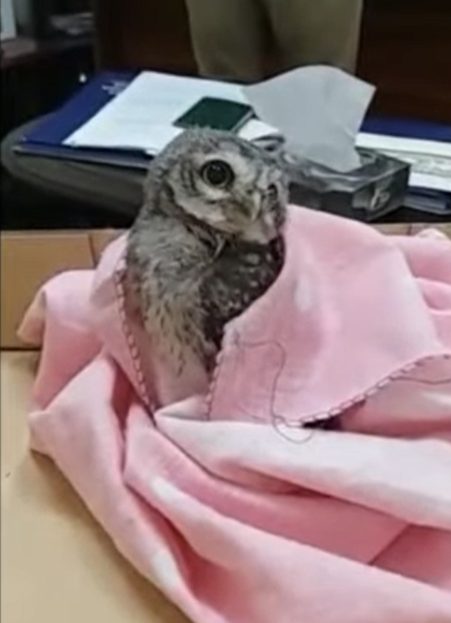 Later, Maryam’s partner confirmed that the baby owl had fallen from its nest due to the strong winds of a storm that had happened at night. She was so helpless that she couldn’t leave her behind and took her to the office to warm up. However, in the office the air conditioning was on maximum because it was summer and none of the workers could modify it. So they chose to cover the owl with a cloth to give it shelter. 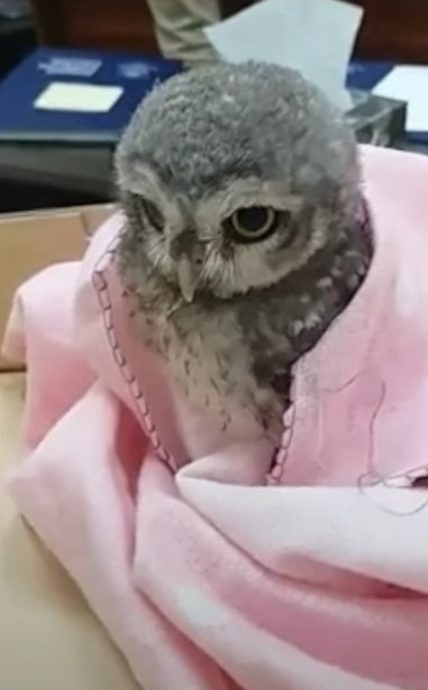 So that the owl would not feel nervous with all the workers around her, Maryam placed her on a box that she placed on her lap. While the bird did not stop observing with great curiosity what was happening in the office. Although the owl became the sensation inside the office, it was a good treatment she was receiving that kept her calm. Being a baby, she had to sleep and was soon plunged into a deep nap. 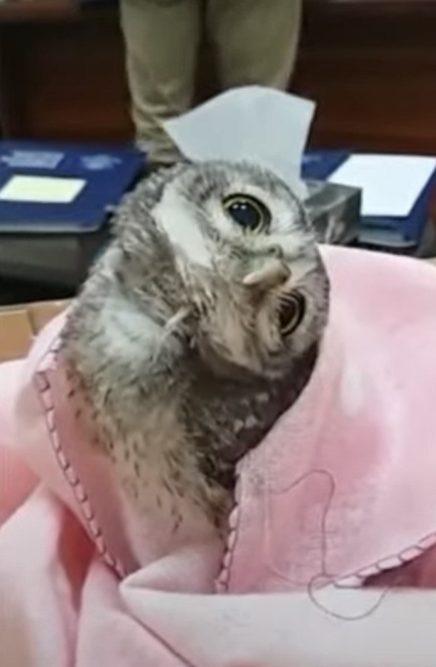 In addition, the employees ensured that the owl did not go hungry by constantly feeding it throughout the day. When the work day was finally over, Maryam and her companions set out to search for the owl’s nest. Luckily, they managed to find him and returned her to her home where surely her mother was waiting for her eagerly. This is how this little girl had an afternoon at work next to those who will undoubtedly be her friends forever and will never forget her beautiful eyes.

But this has not been the only encounter with nature that Maryam has had. Two years later she came across a grown owl in the office while teaching an evening class in the conference room. The owl acted so familiarly with Maryam that she thinks it may have been the same baby she had once taken in. She has no way of verifying that this is true, but her only wish is that she is well. 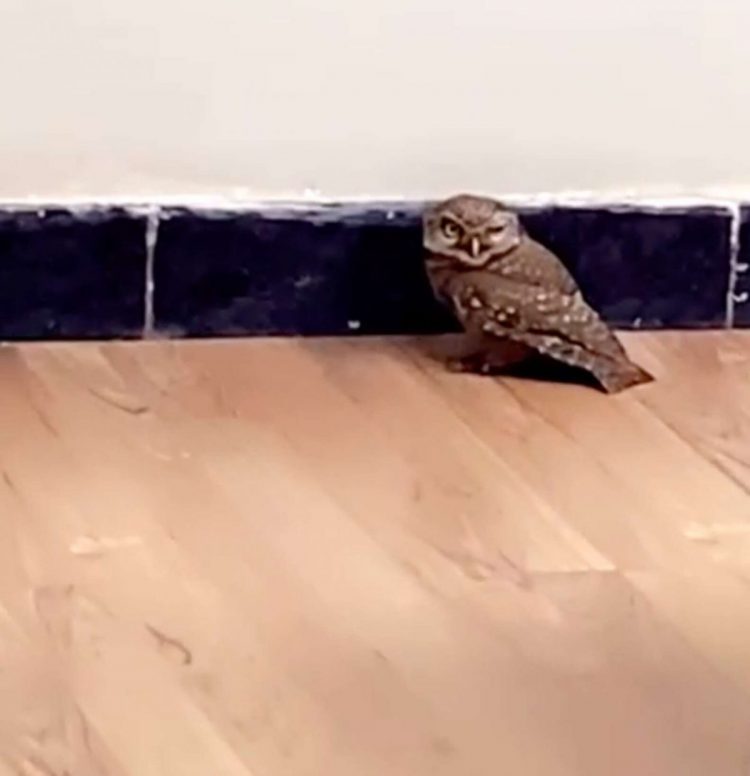 “This was not a baby owl, but it looked lovely as it winked at us,” Maryam noted. Animals are charming and intelligent beings who appreciate all the good treatment that humans have with them.

Below you can see the video of the baby owl that fell from the nest:

Share this beautiful story with your friends and family. 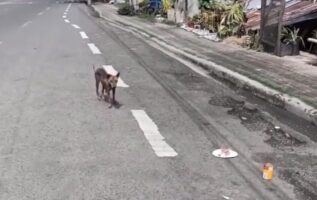 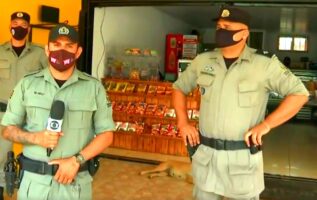 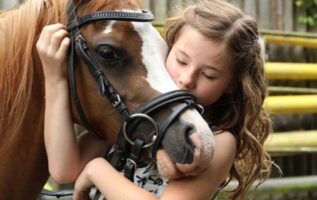 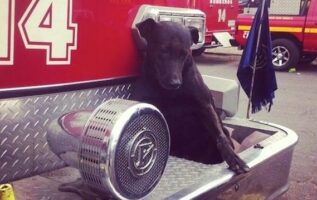 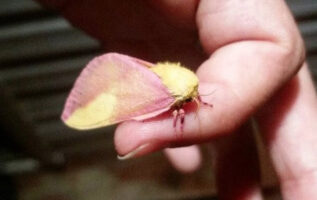 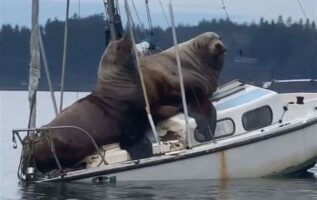